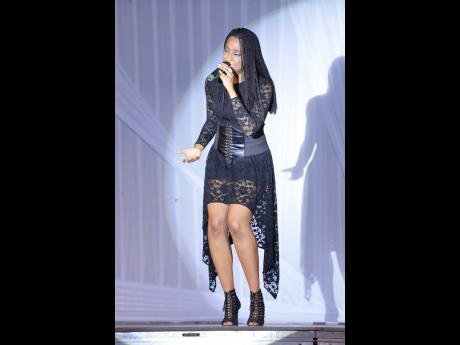 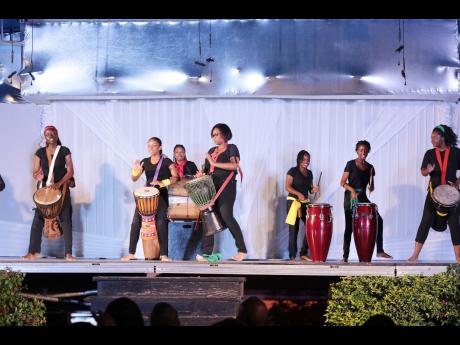 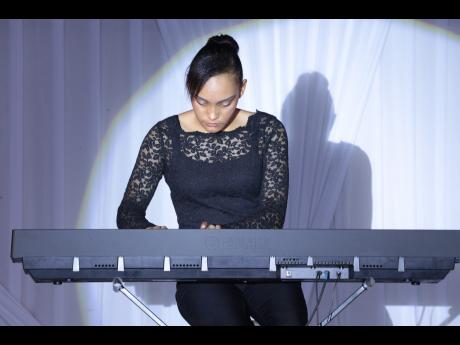 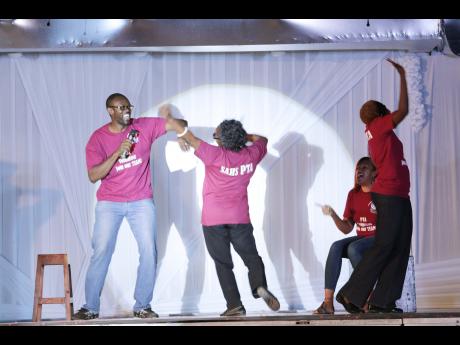 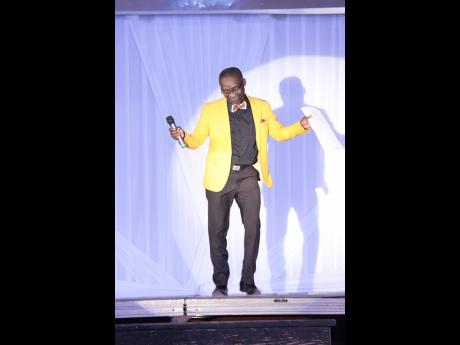 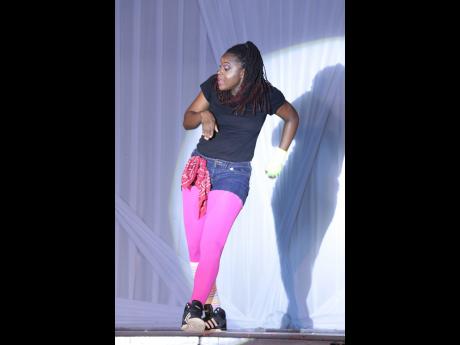 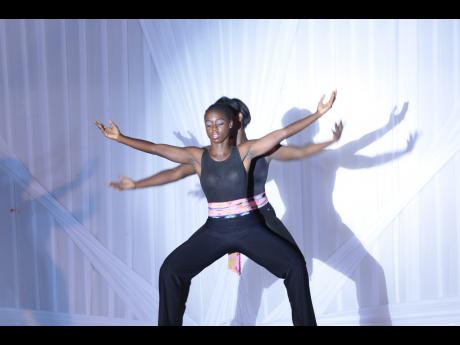 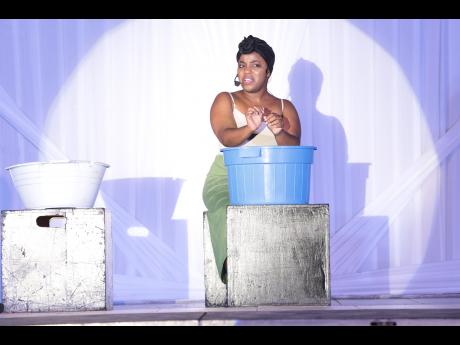 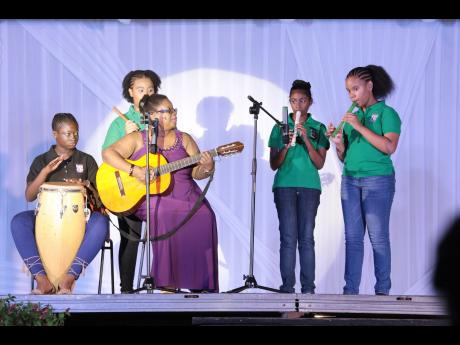 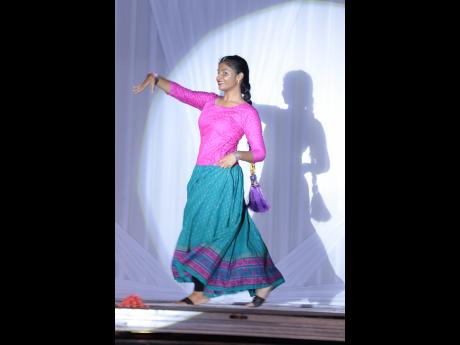 From all account, the recent staging of the St Andrew High School for Girls (SAHS) Parent-Teacher Association 'Evening of Culture', was 'good' and 'amazing'.

The theme for the concert, held in the school's Garden Theatre, was Let the Good Times Roll. That was just what audience and performers experienced, on a day when the clouds held its moisture.

For the talented Jamaican singer and the dynamic Digicel Rising Stars judge, "It always feels like home whenever I visit," She told The Sunday Gleaner.

"When I saw the girls backstage, it brought me back to the days when I used to perform at the barbecues and most of the functions that were held when I was a student here," continued the former SAHS deputy head girl, house captain, and choir president.

Alaine's performance was engaging and uplifting, as she entertained with songs such as Born to Win and Rise in Love.

"It's always important for me to use my gift to inspire," she said, in explaining her song selections.

"I know my audience consisted of mostly young, impressionable minds, and I wanted to use the opportunity to encourage them. I remember the voices that encouraged me when I was growing up, and I was just paying it forward."

The delightful programme ended with the performing ensemble, dancing and singing to McFadden and Whitehead's, Ain't No Stopping Us Now.

The MC on the evening was the witty Owen 'Blakka' Ellis.