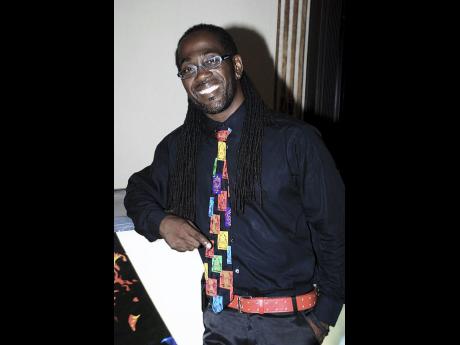 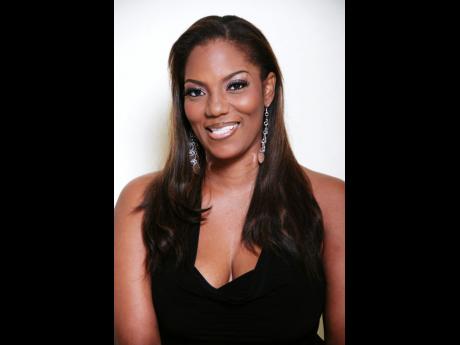 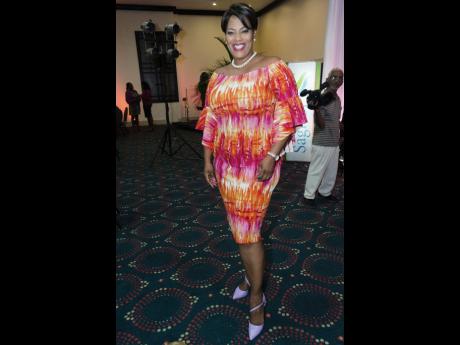 Dat a Gwaan Jamaica reopens at the Phoenix Theatre, New Kingston, on November 17. The fast-moving sketches are written and directed by actress and broadcaster Dahlia Harris.

"The thing about the revue format is that it is usually very current, about significant issues, and raises these occurrences from over the past year in a light way - as Jamaicans would say, tek bad tings mek joke. So from Audley Shaw's phone bill, Gully Bop and Amari's break-up to fat women becoming more confident, we have touched all those topics," Harris said.

"The show is family friendly, even though it has a dancehall image in the way we dress and topics we make a part of our sketches. We try not to make content that adults cannot bring their children,"

Dat a Gwaan Jamaica's return is owed to the wide demand from local businesses and organisations that have requested private viewings. The six sketches incorporate music, dance, and comedy. Executing the various sketches requires that the actors and actresses are proficient at encapsulating the specific characters.

"The chemistry is great, but we also have disciplined characters. For example, Maylynne as Rankin Pumpkin, she nails it. Chris plays Onstage's Winford Williams, and there are a lot more characters that we all had to make sure, physically, we could not only match, but execute," Harris said.

Harris and her colleagues have managed to balance personal lives and careers with projects like Dat a Gwaan Jamaica.

Twenty-six-year-old Wilson will be sharing the stage with some of the actors for the first time and is delighted in the revue format, which is also new to him.

"Dahlia has offered a good opportunity to work alongside these key industry figures. They provide good support on stage, and the energy is always at a high. It is just a vibrant group," Wilson said.

"In terms of finding a balance, practice only takes a couple hours out of the weekend, and because we are all so passionate and proactive individuals in theatre, it makes it all the more worth it," he continued.

Rehearsals are in the final week and current affairs that can be made into additional sketches for the revue are still being identified.

"Part of time management for me is respecting everything I have to do. With writing the script, I always have a time frame and give directing the full attention it needs," Harris said.

Previously, Dat a Gwaan Jamaica has partnered with charitable organisations to raise money. This time around, to assist persons trying to pay medical bills and school fees, the partners are the RJR Basic School and Lions Clubs.

Dat a Gwaan Jamaica runs for three weeks, ending on December 3, with shows on Friday, twice on Saturday, and Sunday.