Queen Esther - Splendour with a message 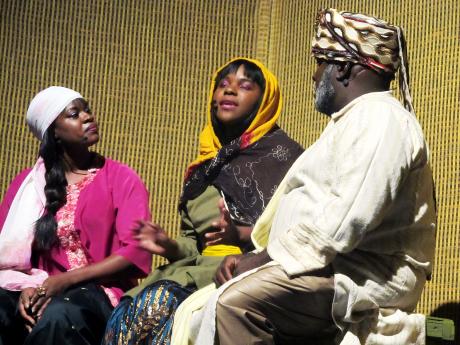 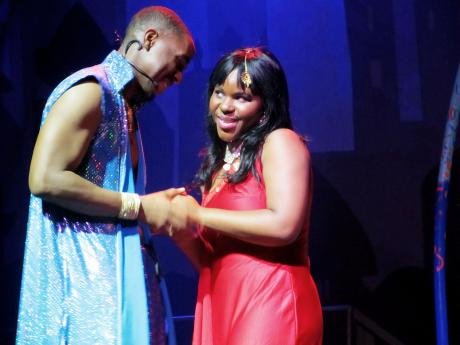 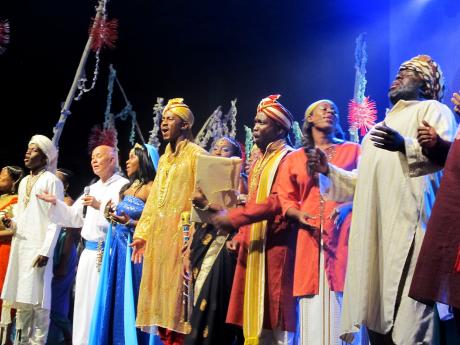 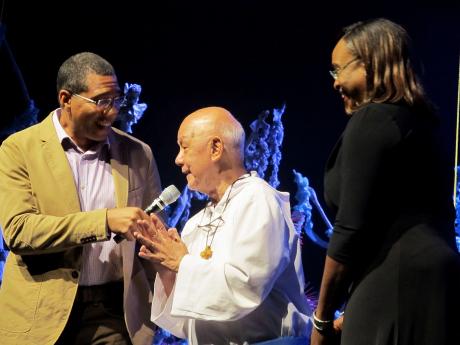 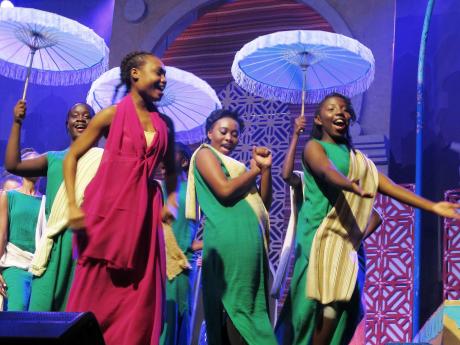 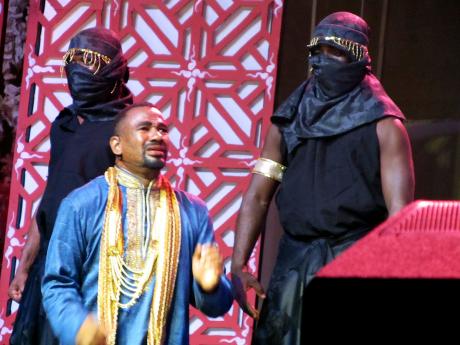 Esther was a courageous, young Jewish girl who lived hundreds of years ago. Her story was written as one of the books of the Hebrew Scriptures, and remains relevant. Now, Father Ho Lung and Friends, through spectacular costumes, set, and props; engaging dialogue; memorable song lyrics; and amazing singing by a talented cast, revived the story with a resounding success. They titled it Queen Esther.

The opening scene of Queen Esther is similar to the biblical version. King Xerxes of Persia (Stephen R. Johnson) is celebrating a victory over Greece. But it changes when the king is scolded by the Jew Mordecai (Rohan Jacques) for his frivolous behaviour and then told him that he is to find himself a virtuous woman. Mordecai recommends his foster child, Esther (Kristen James).

In a twist, Xerxes also appoints the known anti-Semitic Haman (Leighton Jones) as his chief adviser. Haman's appointment endangered the lives of Jews living in Persia. But through Esther's bravery, Haman's plot was revealed to the king, who passed a decree to cleanse Persia of racial division.

The two-act musical was penned and produced by Father Ho Lung - its moderate pace storyline at times providing background information through short effective flashbacks, without confusion. Ho Lung's gift for writing catchy lyrics was on show once again alongside musical director Wynton Williams' creative arrangements of reggae and other Caribbean beat.

The cast was a convergence of new faces and talent. They sang their roles with determination and understanding. Those who played the supporting roles also did well. An exceptional performance came from Maylyn Dillion, who played young Esther. Her frail-size body belied her powerful vocals.

Lead actors James, Johnson, Jones, Jacques and Sharna Grandison, who played Sasha, Mordecai's wife, and Esther's foster mother, were also outstanding. They were brilliant in delivering their lines. And each song was delivered with the required passion and conviction.

Not to shy away from technical boldness, Father Ho Lung and friends presented another showpiece of splendour. Colourfully designed costumes not only reflected the status of each character, but allowed the actors to move with ease. Likewise, the P.J. Stewart-designed multifunctional set, that allowed for easy movement from one level to the next. Each level was fully utilised by choreographer Paula Shaw and director Greg Thames. Thames, for the most part, did a marvelous job in moving each stage picture with precision. However, he may want to ensure even visibility on stage, especially for the audience seated house right.

Overall, Queen Esther, seen over the weekend at the National Arena, was a successful production. It was strong on message, addressing the spate of violence rocking Jamaica. And, like Haman, those who advocate violence should face the consequence. It is truly a family treat and should be seen by all.