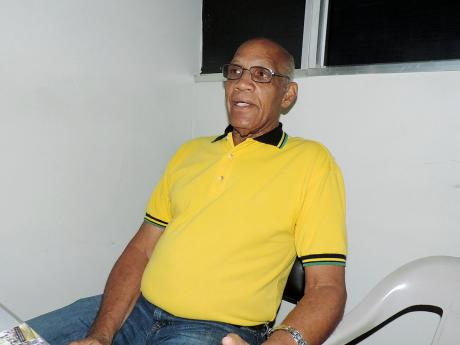 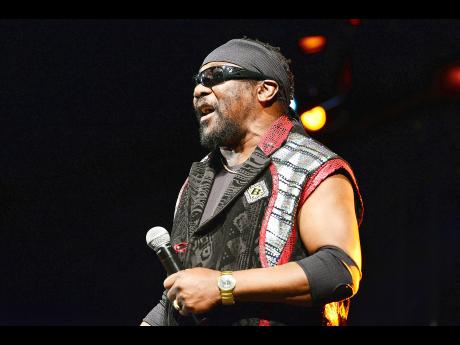 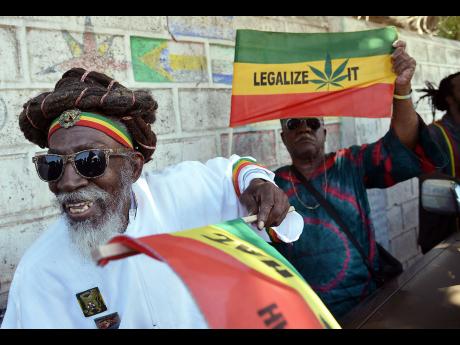 File
Bunny Wailer, at the Trench town culture yard, after a recent march through the corporate area in support of the legalisation of marijuana.
1
2
3

Kingsley Goodison, who for 20 consecutive years has staged Tribute to the Greats honouring standouts of Jamaican popular music's earlier years, saw a lot of famed performers during his long association with Clement Dodd's Studio One. While many of the memories of music making and interaction among creative minds make him smile, there is one which puts flint into his eyes and a grim set to his jawline.

"In the 1960s, quite a few of our artistes were punished for a spliff tail. One year and six months' mandatory sentence. I think that some form of apology must be given to the persons who were sentenced and served time in prison for spliff tail," Goodison emphasised. The cases were extensively reported in the press, Goodison saying, "It was a big thing in The STAR", as ever so often, there would be a headline about yet another artiste being sentenced for marijuana ... big artistes," Goodison said.

While the cases of Bunny Wailer and Toots Hibbert are well known, Goodison hesitated to say the names of others whose marijuana sentences have not been as publicised. Hibbert's 54-46, is about that jail time (although that was not actually his prison number), and in May 2010, Wailer told The Sunday Gleaner, about how his prison spell led to the classic, Battering Down Sentence.

Although Tosh was severely beaten by the police in Half-Way Tree after a confrontation over a spliff, Goodison said "is lucky Bob (Marley) and Peter lucky. They were hounded, especially Peter. They suffered."

"I personally think some sort of apology should go to the artistes who were incarcerated because of a spliff and a spliff tail," Goodison repeated. "It hurt me to my soul to this day. It touch me."

Those were not the only police actions that affected performers, as Goodison recalled how deejay King Stitt and toasting inventor Count Matchuki had to "jump fence" in their sound system involvement.