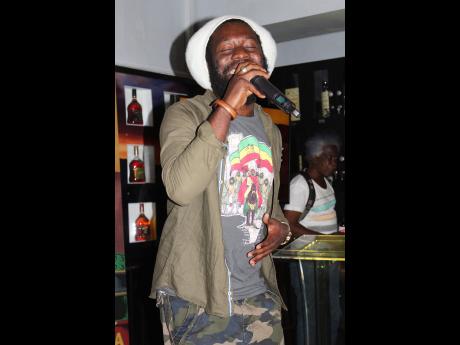 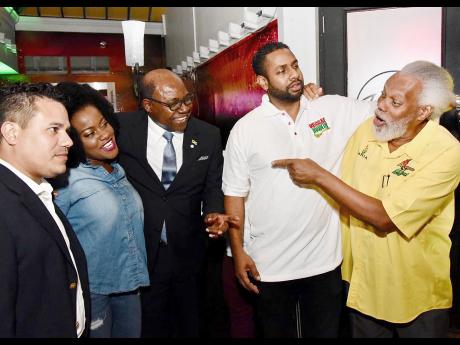 "Call de police for me

Tell dem it's a state of emergency." John Wayne, mid-1980s on the Sleng Teng riddim

I look forward to Reggae Month each year, not least of all because there tends to be a number of discussions during which persons who have had extensive involvement with Jamaican popular music drop some gems of insight. This time around, though, I am a bit put off by the month's focus at least in part as I have read it in The Gleaner's coverage on peace across the land.

If that is the case, I would read it like a partner to the State of Public Emergency now on in St James and the zone of special operations (ZOSO) in parts of West Kingston. And as much as those bring about short-term gains in clamping down on the awful gun violence concentrated in some parts of Jamaica, the reduction's sustainability is questionable.

So when the theme of Reggae Month 2018 is announced as 'Peace, Love, Reggae' I think yeah, that is consistent with much of the Jamaican popular music output that I have listened to for some time. Great except it has had pitifully low government support, as a Jamaica Tourist Board (JTB) memorandum on October 10, 1975, cited in Stephen Davis' book 'Reggae Bloodlines: In Search of the Music and Culture of Jamaica' indicates. It reads in part:

"A good part of the attraction of reggae music to its metropolitan audience is the anger and protest of the lyrics. We obviously face a contradiction between the message of urban poverty and protest which reggae conveys and that of pleasure and relaxation inherent in our holiday product. In short, when we promote reggae music we are promoting an aspect of Jamaican culture which is bound to draw attention to the harsher circumstances in our lives. All the articles written on the sound so far do this.

Our view is that we should leave other agencies and local music interests to carry the ball from here."

Of course, there has been significant though not enough change since then. But I submit that to say Peace, Love, Reggae for a month and not pay attention to the "urban poverty and protest" is to be self-defeating for four weeks, much less having Jamaica become the place of choice to live, work, raise families and have peace and love by 2030.

So, shall we look at the factors that led to the lyrics of Queen Ifrica's Welcome to Montego Bay, when she says:

Tourism a flourish while to ghetto dem a perish"

Someone (it could have been the late Winston 'Merritone' Blake) once said to the effect that Jamaican music is used like a fire extinguisher, grabbed from a bracket on the wall when the flames of society blaze, then returned and neglected when the threat is defused.

I fear that this could be the case for Reggae Month 2018 ,and, if it is, it is not good for the music or the crime -reduction plans.