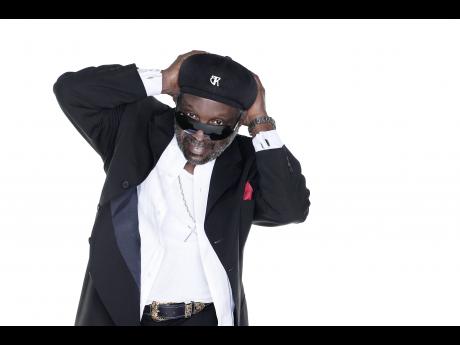 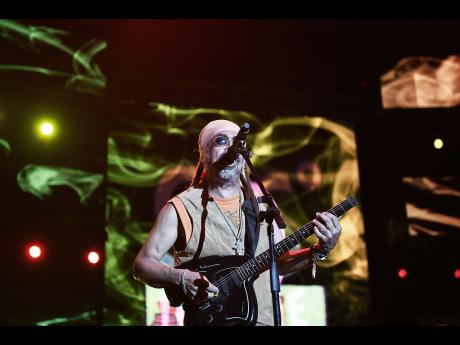 There is a strong association between Bunny Rugs' death and the American football season climax, Super Bowl, for Cat Coore. He was watching the game at a friend's house when Third World's bass guitarist, Richie Daley, called him from Rugs' Orlando home to say it did not seem there was much time left. Shortly after, he called back to say that Clarke had died.

Guitarist, cellist and vocalist Stephen 'Cat Coore' met William 'Bunny Rugs' Clarke in about 1969 going into 1970, when Coore was in the Inner Circle band.

"I had just joined them," Coore said. "He was just coming back from New York. He came that day to audition." It turned into a somewhat extended run, as Rugs was around for about three years, before returning to the US. When they met again, Third World had been formed and the band was in New York. By the time original lead vocalist Prilly Hamilton left, Rugs was ready to step in. He was Third World's lead vocalist until 2010, when illness led to him missing a number of concerts in Europe and A.J. Brown taking over the duties.

Rugs was with Third World for their 1976 album 968 in the Shade, which Coore says "was a good kick-off.

"It was a great run with Bunny Rugs. It is good to know we had him as our frontman, later to see him grow from where he was another lead singer to where he had his own charisma, his solo career," Coore said. The band has not yet had a show on his day of passing, but they have played on his birthday, February 6. Coore said if the band members are near each other on his birthday, they tend to get together and reminisce.

There is a lot to remember.

"Oh my God, what a man! Bunny was outrageous," Coore said. "I tell you, he was nice. He could be very miserable, but the other side of him was through the roof. That is the side of him that people know."

Although there are some tapes with Rugs, Third World is not looking to score any posthumous touchdowns with Rugs' vocals. However, Coore points out the potential of remixes with a song like Bob Marley's Sun is Shining and says that Rugs left a good catalogue of work. "We are engaged in the album we are doing with Jr Gong," Coore said of Third World's recording activity.