The Third World voice with a solo career 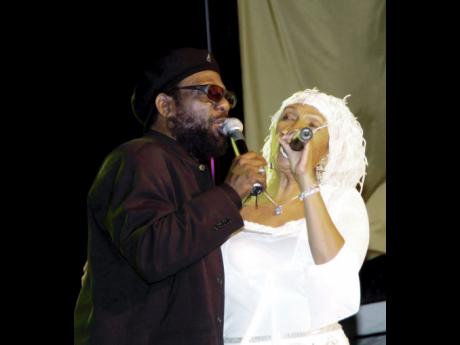 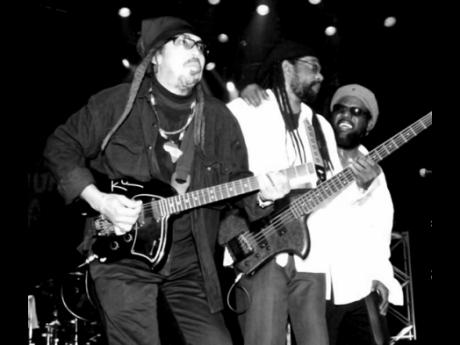 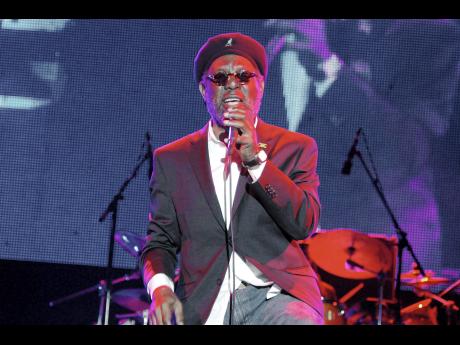 While Bob Marley's and Dennis Brown's birthdays on February 1 and 6 respectively dominate Reggae Month, there are some standout creators in Jamaican popular music who also died in the month. One of them is former Third World band lead singer, William 'Bunny Rugs' Clarke, who died on February 2, 2014. He was 65 years old, and only a few days shy of the birthday he shares with Bob Marley. Selector, producer, and sound-system operator Winston 'Merritone' Blake died on February 27, 2016, and singer Wayne 'Sleng Teng' Smith died on February 17, 2014. On Fridays in Reggae Month 2018, The Gleaner will focus on these contributors to Jamaican music, starting with Bunny Rugs.

William 'Bunny Rugs' Clarke died in Orlando, Florida, USA, after being ill with leukaemia. The tributes to his artistry, which The Gleaner reported, were an indication of the quality of his voice. The then youth and culture minister Lisa Hanna zeroed in on Rugs' performance's, saying "he had a charisma and stage presence that were spellbinding, with a smile that was vibrant." Olivia 'Babsy' Grange, then Opposition spokeswoman on youth, sports, information, culture and gender affairs, described him as having "one of finest voices to have graced the Jamaican music landscape."

Leading a double handful of albums with Third World, including the 1976 96o in The Shade and a cover of Bunny Wailer's Dreamland (which had the enduring hits Jah Glory, Rhythm of Life, and 1865 (96o in The Shade) through to 2010's Patriots, Rugs was indelibly associated with the band. However, while singing along with Stephen 'Cat' Coore, Richie Daley, Michael 'Ibo' Cooper, Willie Stewart, Herbie Harris, Norris Webb, Tony Williams, and others at various stages of Third World's lineup, in the later stages, he had a parallel solo career. In 2007, Rugs launched the solo album I'm Sure at The Veranda, Pulse Headquarters, New Kingston, pledging part proceeds towards heart surgery for children at the University Hospital of the West Indies being performed by a medical team from South Florida. Gary Harris, said, "Bunny has offered his time and talent and much more for the Heart Fund to come down and do the heart surgeries we do."