Garvey’s theatre use part of Grounation 2018 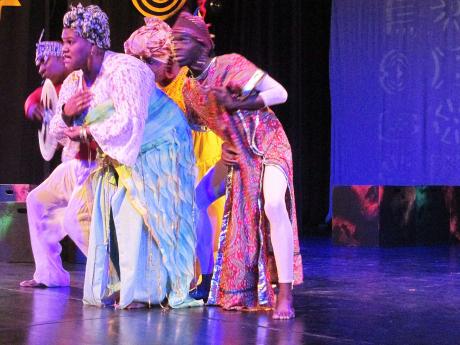 File
The ancestral spirits who bring back Garvey from his grave to present-day Jamaica in 'GARVEY: The Musical'. 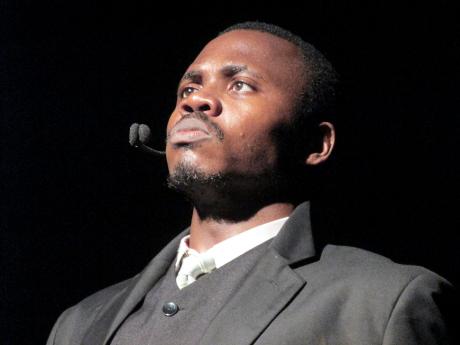 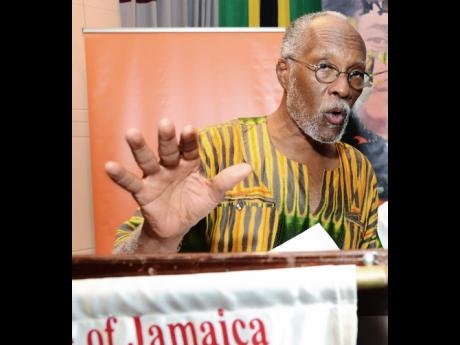 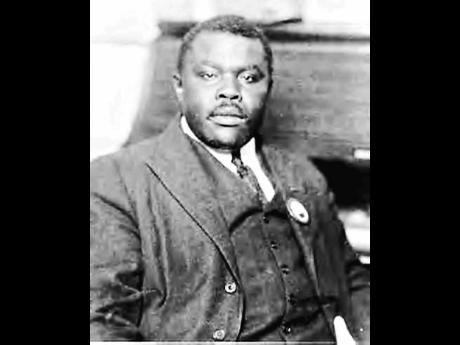 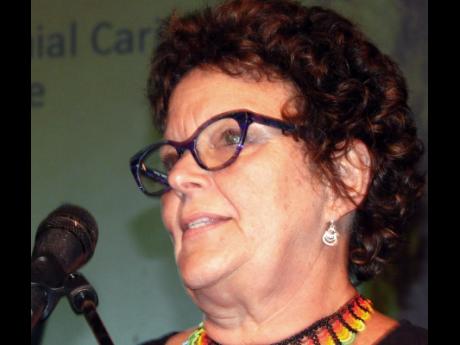 The theme of this year's staging of the Grounation series each Sunday in February at the Institute of Jamaica (IOJ), East Street, Kingston, is 'Garvey's Ghost: Muse, Cultural Arts, Aesthetics, Freedom Sounds'. Although a part of all aspects of the theme, theatre is directly related to the cultural arts and on the final Sunday of the series, February 25, Honor Ford-Smith will analyse Marcus Garvey's connection with and use of theatre.

A summary of Smith's talk from the organisers, says co-founder of Sistren Theatre Collective in Kingston, Jamaica, and York University professor in Canada, will lead "a discussion about Garvey's legacy of performance in music, theatre and elocution". Supporting the theme will be the performance of excerpts from Garvey: The Musical.

Herbie Miller, director/curator of the Jamaica Music Museum, which organises Grounation, that is now in its seventh year, explained that Smith has looked at how in real life, Garvey used pageantry, costumes and titles (all elements of theatre) to "reach out to his people. He realised that coming from a colonial past, where these things symbolised a lot of power, it was meaningful to subjects of colonialism". So, seeing how the kings, queens, judges, members of the House of Lords and other officials dressed in extravagant costumes, Garvey employed this theatrical flair.

It was not without criticism, "even to this day", Miller said. However, Honor Ford-Smith, herself a theatre person, brings an understanding of Garvey's use of theatre's symbolism to Grounation 2018.

There was another way in which Garvey used theatre. Miller said, "Garvey supported theatre, elocution contests, mock trials. If there was a case being tried, they would set up their own mock trials and try the case. It was a way of preparing themselves for what they may face one day," Miller said. "It was also helping people to better express themselves verbally."

At Sunday's opening day of Grounation 2018, Professor Rupert Lewis spoke about Garvey's influence on culture in Jamaica and the diaspora, with poet Mutabaruka and the Nexus Performing Arts Company supporting the topic. Miller said the audience was about 85 per cent of the room's capacity. Next week, Steven Golding will look at the Universal Negro Improvement Association's impact on youth, poetry and contemporary popular music. Miller adds to his organiser's role on Sunday, February 18, when he speaks about the influence of Garvey's aesthetic and philosophy on instrumental music.