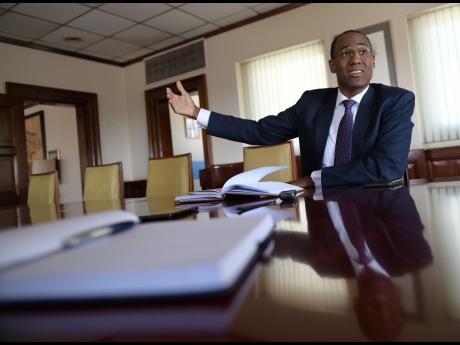 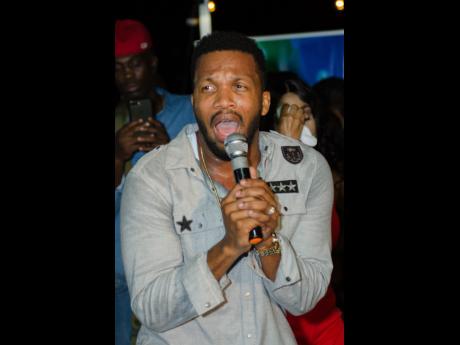 Clarke, the founder of the National Youth Ochestra of Jamaica, is taking the plunge into representational politics.

He is scheduled to be nominated on Monday to contest the by-election in St Andrew North West on behalf of the Jamaica Labour Party (JLP).

Communities such as Maverley, Ackee Walk and Sherlock Cresent depend heavily on entertainment, and Clarke said he is mindful of the importance of this sector to the economy.

"Entertainment is a huge part of the economy. I have had the good fortune of travelling and almost all the times that you travel you come across some artiste who is not a mainstream artiste in Jamaica, who is on his or her way to some part of the world to perform," Clarke said.

"I think that in particular zones and spaces the time can go on, but in other zones and spaces it can't be 4 a.m. and 5 a.m. ... Entertainment is a huge industry in which Jamaica specialises, it does well and it is an industry from which tens of thousands of people send their children to school. It needs to be supported, and it needs to be developed," he added.

"Music is a very important form of life, and I identify with the love of music and the love of dance. We live in a society and we live together, and we have to find ways of pursuing our passions and pursuing the things that we like without causing injury to other people," he said.

Damion Crawford, a former state minister in the entertainment ministry, has consistently argued for the creation of entertainment zones. He, however, said that these zones would not solve the problem of noise pollution caused by events such as parties and street dances.

Fort Rocky in Port Royal was last year named as Jamaica's first entertainment zone. While fuelling the entertainment industry, zones are expected to neutralise the problem of noise nuisance. The law prohibits the staging of events beyond 2 a.m.

Robert Montague, the national security minister, said in 2016 that consultations are ongoing regarding amendments to the Noise Abatement Act. He said the law would be amended to grant extensions to entertainment events beyond 2 a.m., with conditions.

"You cannot have extensions in certain sections of a community, you can't be in the middle of the town where the hospital is or where the old people's home is and want to have a dance ... making noise until 5 o'clock in the morning; it is not going to work," he pointed out.