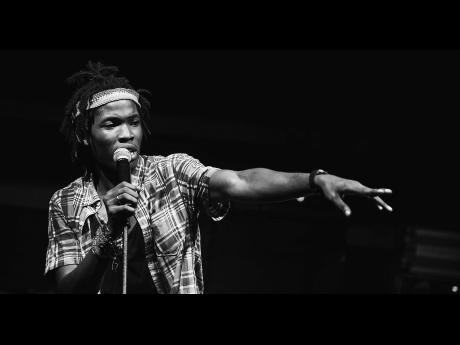 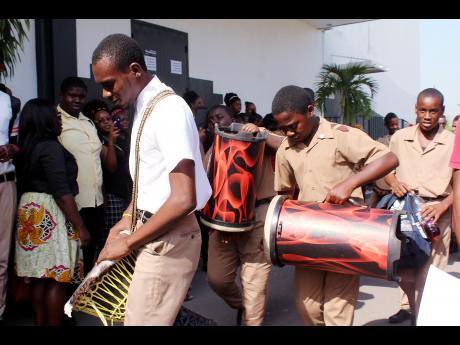 Aside from Chronixx, who was part of the planning team, Blvk H3ro, Dre Tosh, Naomi Cowan, Kellisa, Tarrus Riley, and other reggae/dancehall artistes attended the Take Me To Wakanda Initiative. Some had already seen Black Panther but were back in the cinema with the students.

"The first time cannot compare to the second. It was more meaningful to be able to watch Black Panther with the students because of their youthful energy," said Blvk H3ro. The performer of We All Are One says the movie shows not only the perspectives of more than one character but, most importantly, a massacre does not have to be created to stand up for one's rights.

"As an entertainer, I am faced with the same issues, and the Black Panther production shows me that in order to stand up and speak out means to work together with people who can create a balance," Blvk H3ro continued.

The screening organiser's ultimate goal is to host constructive debates with students based on the topics and themes they were exposed to in Black Panther. They will continue working with schools, local organisations and members of the entertainment industry to help expose as many youth as possible the lessons of Wakanda.