'Marijuana Affair' to be released after 20 years 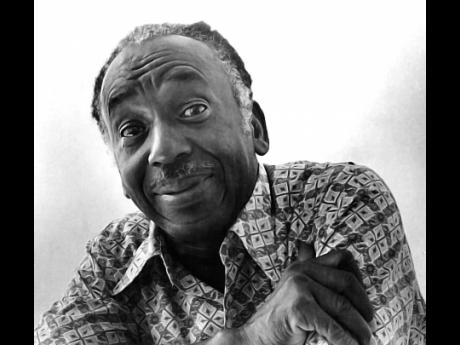 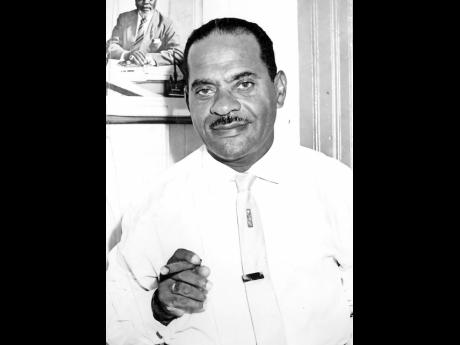 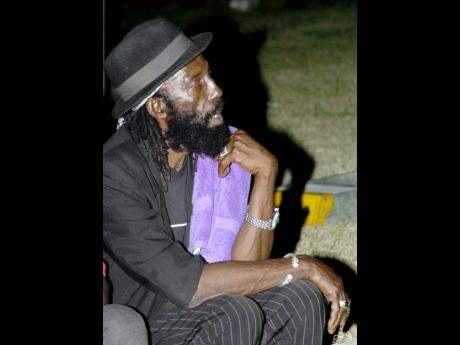 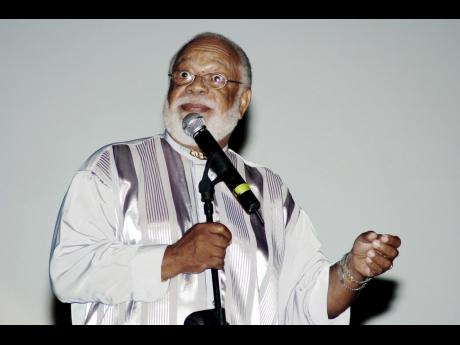 Jamaican-operated publishing company Whirlwind has officially acquired the rights to one of Jamaica's most iconic films Marijuana Affair. The film, which is more than two decades old, is expected to have its local premiere over the Independence holiday.

In an interview with The Sunday Gleaner, Whirlwind Entertainment was tight-lipped about how much it cost to acquire the rights to a movie that had been unreleased for almost 20 years. It had cost businessman Lucien Chen US$1.6 million to film the movie that would be equivalent to J$150 million today. The rights were acquired through Whirlwind's Florida-based arm, Whirlwind Live Performances.

Pressed for details on the mystery behind why the movie remained unreleased for so long, CEO at Whirlwind Publishers Michael Dawson explained that the former owners knew the value of the film and were waiting for a company that would do it justice when it was finally released to the public.

"It is not so much a mystery as it seems. The former owners are collectors of Jamaican content, and they knew the value of what they had, which is why they were fine keeping it in their safe as they negotiated with streaming and content companies," he said. "We convinced them that we would do the film justice and share it with Jamaicans as early as this year. We also went back and forth until one day, both sides struck a deal. Certainly, a movie like this will be timely for the Independence celebrations. Its release will be highly anticipated and another feather in the hat of the Jamaican film industry as it is expected to join The Harder They Come as an iconic piece."

Dawson explained that his company decided it was a worthwhile deal to acquire the film because of its historical and cultural value.

PART TWO OF THE MOVIE

Marijuana Affair features a host of Jamaican talent, including the late Ranny Williams, Charles Hyatt and Dudley Thompson. The movie also features Carl Bradshaw, who is well known for his role as Ringo in Smile Orange, as well as roles in Third World Cop and The Harder They Come. Hollywood giant Calvin Lockhart, who is a four-time Emmy-nominated director is also a part of the film.

In wake of the acquisition, Whirlwind is already planning to film part two of the movie in 2020 and will commence auditions locally later this year.

"We will also host a live stage version of the film around the time of Peter Tosh's birthday this year. We made this investment in tribute to Jamaica's small number of full-length motion pictures and as a testament to our belief in the future of Jamaican films. This film is a local gem and will remind everyone of The Harder They Come. So it is important that we follow up with a part two proudly directed by a Jamaican," Dawson said.