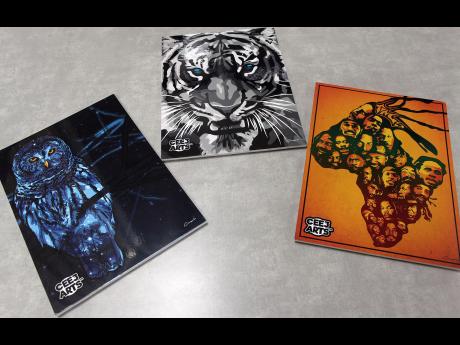 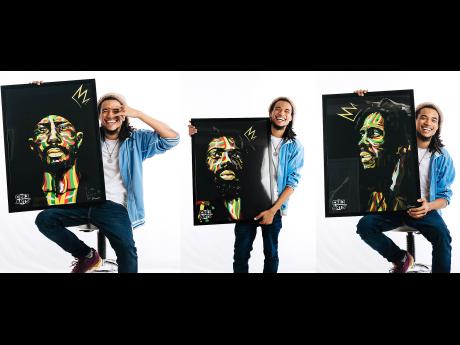 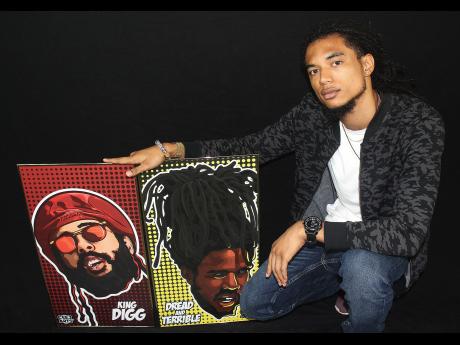 Twenty-one-year-old Cee Jay Carpio is one of the artists eschewing a formal education or traditional course of study to utilise digital platforms to find, create, or show their work to a whole new audience. He sought an alternative after realising that being in between the walls of a classroom was not where he wanted to be. It could be argued that formal training is necessary for artists to develop full understanding of the technicality of their craft, but according to Carpio, that is what practice is for.

"I thought I would be doing more computer-based courses in college but spent most of the semesters doing a million and one things that would keep me back because I could not make the grade. I probably flunked academic writing over three times," Carpio told The Gleaner.

Carpio's aim was to become a game developer, and he was focused mainly on the technological criteria for his degree but soon recognised his love for art and how the two fields could work together. "As a young boy, my parents encouraged me to learn things on my own. It transitioned from drawing anime characters on the wall to watching YouTube tutorials on graphics, photography, and animation programmes like Illustrator," said Carpio.

Of course, there are drawbacks to being entirely self-taught, including breaking into the mainstream markets. But with art becoming more expansive, Carpio is not so much of an outsider with his digitally created graphics. "People like that they can see an art piece digitally come to life on their phone, and it is all the more attractive using pieces of our culture like reggae music and entertainers," said the self-taught artist.

He says that the artwork he creates, also known as augmented reality (AR), is the future of digital advertising, fliers, billboards, and even music video production in Jamaica. While speaking with The Gleaner, Carpio demonstrated how AR works with drawings of recording artistes Protege and Chronixx, using a mobile application called Artivive, which he says is the mediator between the art and the people. One of his best AR pieces is called 'The Trinity', which features reggae icons, Sizzla, Buju Banton, and Bob Marley.

"I add all the motions and music. The technology is to bring emotion to the inanimate object or art so as the image is picked up by the app, the selected song starts to play, and it appears as though the recording artiste is either singing or rocking," he said. "The graphics could be described as modern pop art because of the bold, saturated, bright, thick outlines. I want the viewer to feel my work when they see it, not like it's just another art piece."

Carpio says that the feedback has exceeded all expectations, not only locally, but globally, and with the platform, he has plans to launch an independent art show that will fuse three-dimensional or augmented reality pieces and reggae music.