Camping out for the 'write' song approach 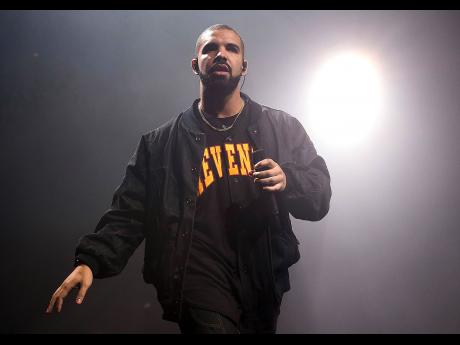 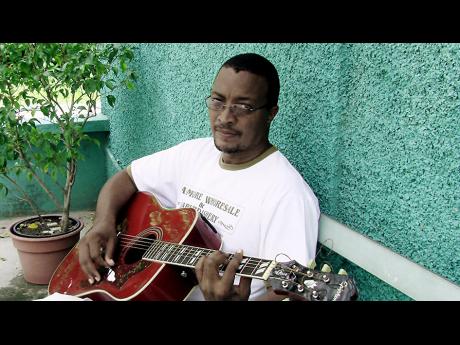 Following the success of Dua Lipa's self-titled debut album, she posted on her social media pages about spending a few weeks in Jamaica to kick-start writing her next album. According to Dale Virgo, producer, mixing engineer and songwriter at Geejam Studios, the New Rules singer, among other artistes, has been benefiting from these trips where they have full use of the studio facilities.

"These major international record labels book Geejam and surrounding properties for songwriting retreats. Every few months, we have sessions that pop up. Oftentimes, the clients ask for session musicians, background vocalists or local artistes who bring the Jamaican flavour with them," Virgo told The Gleaner. The villas at the almost 25-year-old boutique resort are often converted into satellite studios. Within the past six months, Machel Montano has also hosted a songwriting retreat there as part of a partnership with the Digicel Music Academy.

The producer, who has acted as an assistant engineer for productions such as Drake's 2010 single, Over, says that local record labels should consider investing in songwriting retreats for the country's recording artistes. "Local artistes need to follow the trend of international artistes. At this point in the general Jamaican musical landscape, the songwriting skills are very poor. You hear the same song concepts every day, and we are programmed that dancehall music has to sound [the same] and have specific lyrics," he said. "Our music is forefront on the international stage, but with songs that are performed and written by persons emulating our style and culture with better concepts added to make more wholesome songs."

However, Veteran producer/songwriter Michael 'Mikey' Bennett, who is also known as a songwriting coach, says that thethese efforts might not be as beneficial as they are touted to be. "It has worked with the students enrolled in the Masters in residence programme at the University of Technology, Jamaica (UTech), where writing camps held in Portland have resulted in the production of a musical. However, it is a question of accessibility to the artistes. I am not 100 per cent sure of the fairness to the people involved," Bennett explained.

Bennett says that while songwriting is crucial to the music industry, the idea of being closed off for a period of a week or more conducting sessions with local artistes and songiters, may not be as attractive as it is on paper.

"It is a no-brainer that writing camps, retreats and the like are great projects and are missing from the market. But I am yet to see the upside that persons have benefited by getting a hit song or record locally as a result of one," Bennett said.

Virgo added that although songwriting retreats are more about the opportunities for networking, collaborations and meeting new people, it has been rewarding to hear music that came out of one receive airplay.