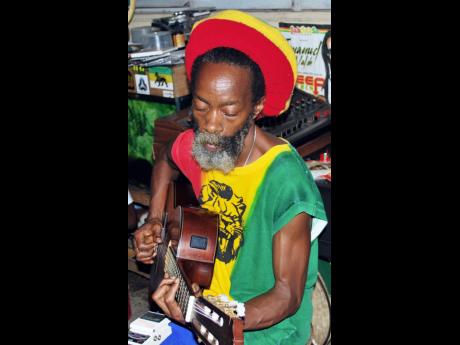 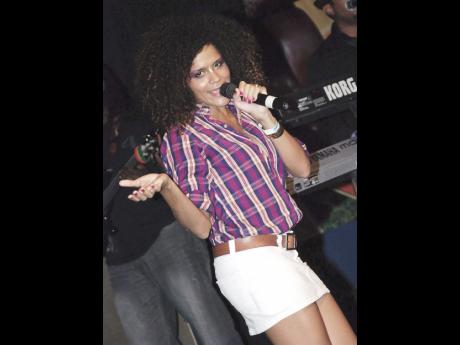 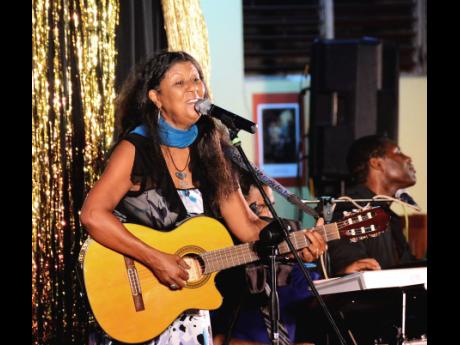 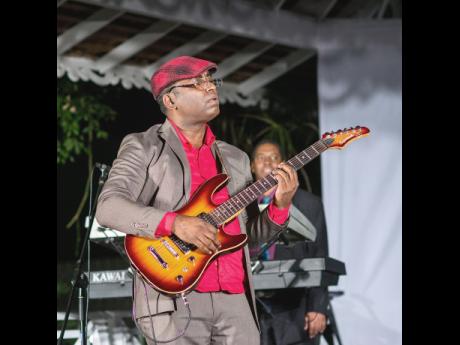 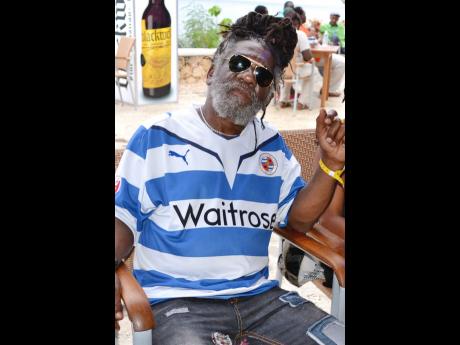 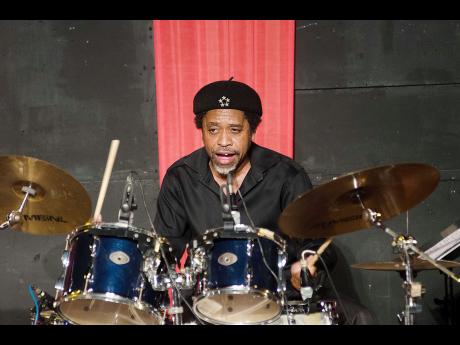 Many persons have performed at Redbones over its 21 years at two New Kingston locations, Braemar Avenue and Argyle Road. And many of them are a part of The Best of the Best, which marks the restaurant and cultural hub's final week before relocating. The series started last night with jazz, Latin and world music, Rosina Moder, Peter Ashbourne, Harold Davis, Luis Felipe Bellorin, Cat Coore and Robbie Lyn among the slated performers.

Tonight is titled Poetry and the Last Word, a night of full open mic marking 19 tears of Poetry Night at Redbones. Tomorrow night is the only event in the series with a cover charge, Anonymous: Music by Rocstars, at which Jason Worton, Sezi and Random Chaos are among the performers. Closing off the series and Redbones time at 1 Argyle Road is Saturday's jam session where Omar Francis, Dwayne Livingston, Earl 'Chinna' Smith & Inna De Yard, Seretse Small, Desi Jones and Kai Wakeling are among the performers.

Enola Williams of Redbones said in deciding who would perform, "It was just talking to people and saying we want to highlight those who want to bless the stage for the last time before we relocate. Many of the persons performed many times and they want to celebrate the moment and what the restaurant has meant to them - a place that has meant a lot to musicians over the decades."

This bonding with the venue, combined with the musicians' familiarity with each other, lends itself to a 'free form' format in a family atmosphere. At the end of Saturday's concert there will not be a formal farewell to 1 Argyle Road and anticipation of the next venue, Williams saying that "It is organic. That is how the place has been over the years."

Tonight's Last Word, Williams said, "is a celebration of all the poets and literary people who have been involved" in Redbones' literature nights. An open mic, where anyone who wishes to can present their work, has always been a feature of those monthly events.

Redbones, which has an art gallery, has also hosted theatre and dance events, among others, and Williams said, "Obviously, we are primarily a restaurant and a bar and we wanted to highlight the cultural side of what we do. We have always supported the studio and performing arts since we began. We want as many people as possible to participate in the experience.