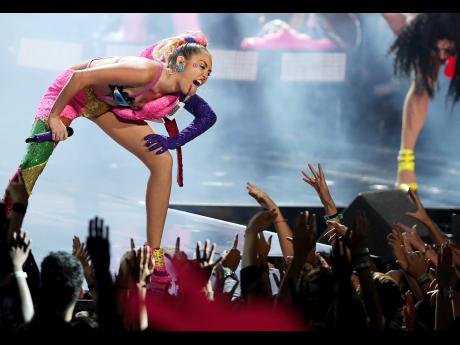 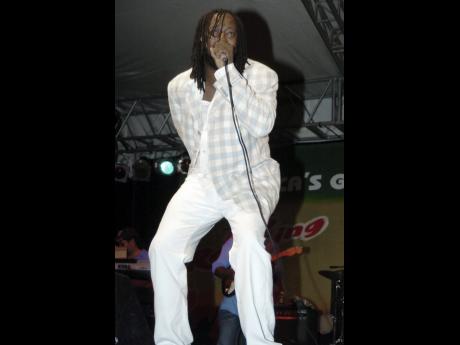 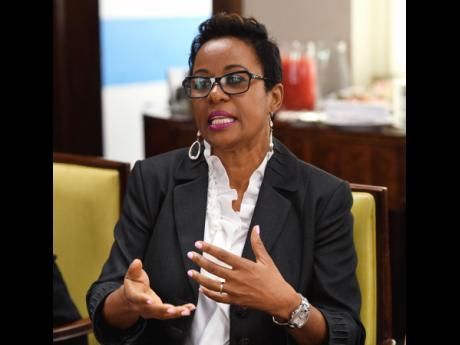 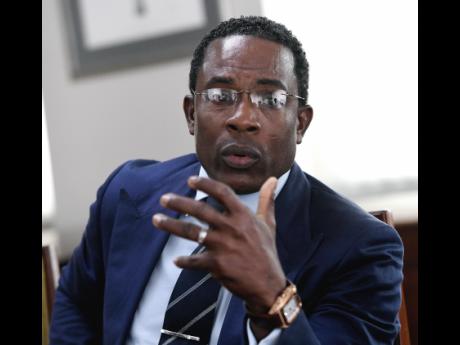 Deejay Michael 'Flourgon' May's lawsuit against singer Miley Cyrus and Sony Music, claiming US$300 million in damages, has naturally stirred interest in the music industry and further afield. That includes persons who believe they may be in a similar situation to Flourgon, who believes his line "we run things, things no run we" from the 1988 We Run Things has been reused without credit or compensation in Cyrus' 2013 We Can't Stop as "we run things, things don't run we".

As Jamaican music content consistently makes its way into songs performed by non-Jamaican artistes - especially North American - one lawyer from a team representing Flourgon which visited Jamaica last week told The Gleaner the lawsuit has led to an increase in the number of calls to his offices about possibly similar situations. This is as the lawsuit has been extensively publicised in the mainstream print and electronic press, as well as social media.

Stephen Drummond of the firm Drummond and Squillace said "People call. The phone did not stop ringing - it still does." However, making contact is just the first steps and he notes that there is a process of verifying the situation.

The initial contact with Flourgon was not a call that had to be probed for substance, although Drummond said "Our name is known. We have done a number of cases with West Indian persons."

In this case, though, that name recognition did not lead to direct contact with Flourgon, as there was a third party involved. Flourgon made contact with Garth Clarke, who in turn contacted persons now a part of the team representing him.

Two of the persons on that team - Drummond included - are Jamaicans. The other is Carol Green von Kaul. Referring to his Jamaican roots, Drummond said as someone from Hanover, "I can sense the reggae influence in a lot of songs." He made reference to the late Miss Lou (Louise Bennett-Coverley) and Mass Ran (Ranny Williams), noting that he would like to have been able to talk to them about matters of culture. He also had advice for the creators, to "be businesslike about the labour you are putting in".

Putting the 'We Run Things' situation in a larger context, Drummond said "We are fighting for something that is bigger than us culturally ... . The hotter the battle, the sweeter the victory."