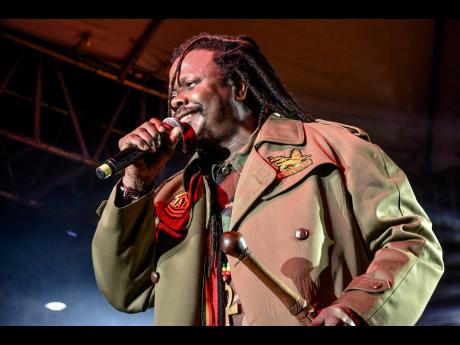 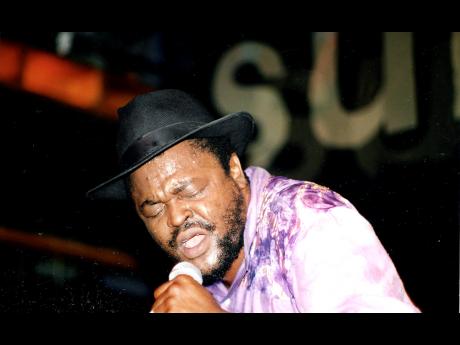 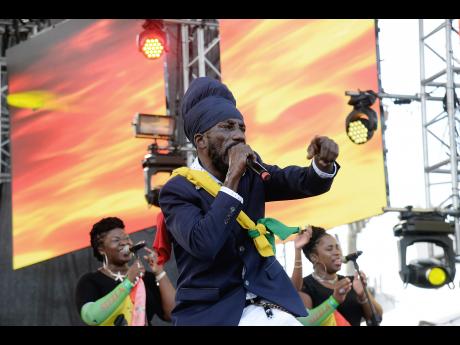 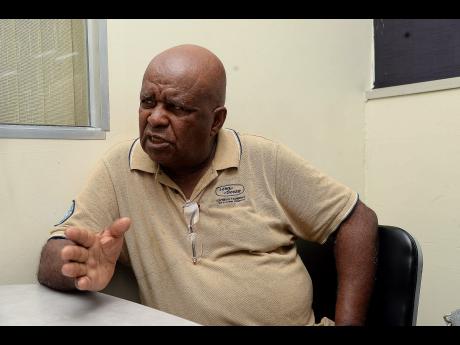 There was a time when Robert 'Toney' Owens (the first, as he emphasises to distinguish himself from others of the same name in the music business) stopped releasing songs that he had produced. "For about 10 years, I stopped putting out music," he said. "The record business was more vibrant. We were selling units. But everything now is digital, and [there is] ease of piracy."

Owens, who was born in Kingston 13 and migrated to England in 1965, living in Birmingham, where he was in The Cariboes band, and along with Fred Waite (of The Techniques), ran the Cultural Music Workshop, out of which Musical Youth of Pass De Dutchie fame came, turned mainly to touring. He told The Gleaner that he does the European circuit thrice annually, but now that digital music distribution has been organised, he will also be releasing music again.

"The last time I counted I had 70-odd two-inch and one-inch master tapes stacked up, plus master DAT (digital audio tape)," Owens said. "I wouldn't have to record the artistes and so on. There is a lot more control now with digital distribution, so I will be putting out a lot of material."

Among the performers from whom he has unreleased songs are Jackie Mittoo, Sugar Minott, Sizzla, Luciano and Musical Youth.

He has a longstanding connection with many of the performers. Owens recalls early England stints by persons such as Buju Banton (as part of the Penthouse label showcase which also included Tony Rebel and Marcia Griffiths) and those in the late Philip 'Fattis' Burrell's Xterminator Camp. It was a development on The Cariboes supporting Laurel Aitken (Boogie in my Bones), Owens noting that he hosted many of the performers at his home in Birmingham. He had been involved in music in Jamaica when, as a 15 year-old, he assisted his siblings, who organised dances at Champion House and at famed dance halls at 53A and 70 Maxfield Avenue.

When it was time to migrate, he chose to take the £85 BOAC airline flight to England rather than the ship, which cost £65. Things could have turned out differently for Owens and music. "I was supposed to go to the US," Owens said, as his father was there. "My sister said she wanted me in the UK."