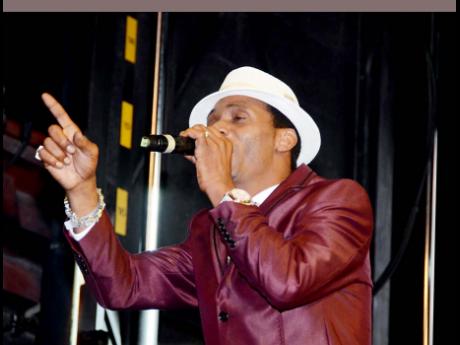 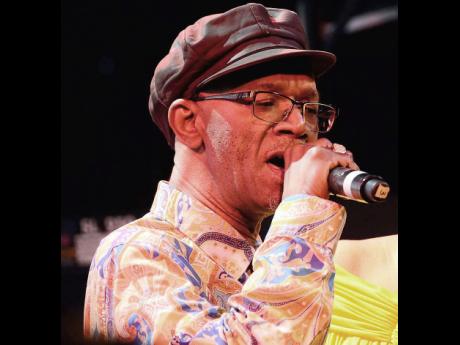 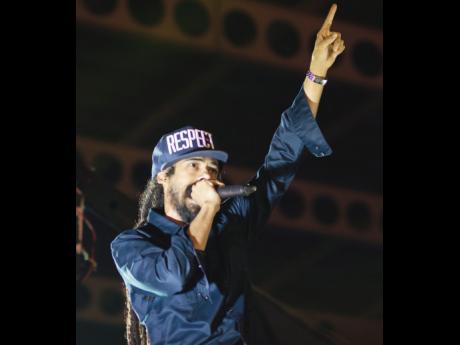 In yesterday's Gleaner publication, Downsound Records' Josef Bogdanovich said that going all-Jamaican with Reggae Sumfest has not hurt the company financially, although he noted that Jamaican acts were not cheap to hire. I enthusiastically applauded the move to axe the international (overwhelmingly American R&B and hip-hop acts) from the summer event and pointed out that with the development, Sumfest draws closer to the successful Rebel Salute model.

However, this also means that both festivals have ended up in the same position: having a high number of repeat acts. This is almost a given on Sumfest's Dancehall Night as there are precious few headliners, so Bounty Killer, Beenie Man, Sizzla and Spice are among those who have been - and will continue to be - in the mix

For this year's Sumfest, the organisers are heavily touting Maxi Priest (who is not a regular face on stage in Jamaica); Beres Hammond (who was honoured by Sumfest in 2011 when he returned from a three-year hiatus); and Damian 'Jr. Gong' Marley (who performed in 2009, 2012, and 2013).

The gaps between most recent performances and this year take them out of the immediate repeat category as happened with Sanchez with back-to-back showings in the first two years of Sumfest's all-Jamaican format. Not that people minded as he put on a sterling show each time, the first after an extended absence from the big stage in Jamaica.

Much can be muttered about repeat performers, but there are some realities that must be understood. Putting on an outdoor event, much less one of the magnitude of Sumfest, is an inherently very risky venture. It can rain; there may be a flare-up of violence along one of the main routes to the venue (or a big accident that causes a traffic snarl); a headline performer may get diarrhoea; two crews may get into a bottle-throwing match inside the grounds and there's a stampede.

Those are things that can happen in the day. What the organisers can determine is the pulling power of their line-up, and that means going for the familiar. As good as the idea of breaking young talent is - and there is a section for that - check how many of those performers go on to be top draws : very, very few.

Plus, it takes lots of time for a guaranteed pulling card to be developed, not only in terms of the individual's proficiency, but also the growth of a paying audience, which may have bonded with the performer when they were still checking Mommy for lunch money.

So those who take no risks with their concert-staging money, or hard-earned cash to go to a 'stage show', can quibble. Those who put their money where their music is need a guarantee, and the familiar faces are it (although there are many times I really wish it was not so).