Music and More | If you continue to burn up the herbs ... 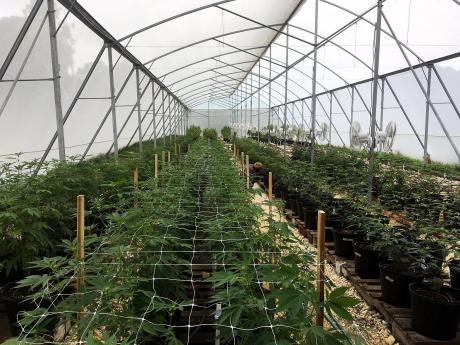 The United Nations has estimated that there are more than 15,000 hectares of land or little more than 37,000 acres being used to cultivate illegal ganja/cannabis in Jamaica currently. 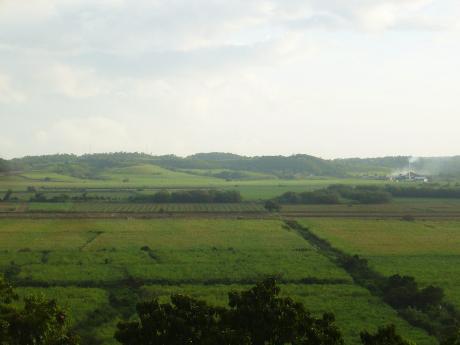 I tried to talk to John Holt about the writing and recording of Police in Helicopter, one of the pro-marijuana anthems, a few years before he died in 2014. The initial call was answered and I explained what I wanted, but subsequent calls went unanswered. It is a pity, because it would have been invaluable insight into the title track of a 1983 Greensleeves album (according to www.discogs.com) that is especially relevant at this time when Minister of Health Dr Christopher Tufton is going to have dialogue with sweetened drinks producers about sugar content.

Tufton is especially concerned about the effect of those heavily sweetened beverages in schools, where health complications take root (and there is a diabetes to content with at that stage as well). However, Holt did not mention any age groups with his song which established a tit for tat between marijuana and sugar:

"But if you continue to burn up the herbs, we gonna burn down di cane fields."

It was part of the battle over what use to put land in Jamaica to. Sugar cane, having survived as a crop for the large plantations which formed the landownership system upon which Jamaica's economy and social stratification was based, enjoyed pride of place and a state support system. On the other hand, marijuana, before the legal thrust towards medicinal use, was furtively planted in smaller, physically marginal land spaces. Yes, people got rich out of it, but there was not this great to-do about the sugar crop and its contribution to the economy each year.

But there was no balance in reports of that economic contribution with the health costs of diabetes and issues such as kidney failure which it can lead to. Excessive sugar intake is not the only cause of diabetes, but there is no denying that the crop upon which much of Jamaica's importance was built is something that the health-conscious are shying away from. So when John Holt sang about the blazing repercussions on sugar cane by aggrieved marijuana farmers, inadvertently he was talking about redressing an imbalance in land usage - and healthcare (although marijuana has its own harrowing consequences on some users).

Ironically, it has come to the point where Minister of Industry, Commerce, Agriculture and Fisheries Audley Shaw is suggesting that idle lands be ploughed into marijuana production. How ironic it would be if some of those lands were once razed because of marijuana plants. Perhaps like some land at Malvern and Bigwoods in St Elizabeth in 2008, where The Gleaner reported 240 acres were burnt and about $15 million in losses incurred because, the farmers claimed, the security forces were punishing persons thought to be sympathetic to the ganja trade.