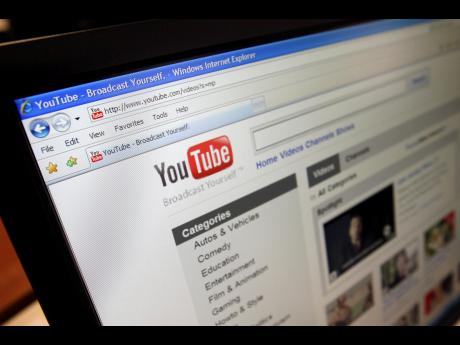 With streaming platforms becoming increasingly popular as a promotional tool for entertainers, one Jamaican company has decided to step into the ever-growing world of music streaming. Bazzle Amusement Social Communication has launched its CueLineUp app, which will allow artistes to add their tracks to the various playlists for a small fee of J$1,000.

Speaking with The Gleaner, communications specialist at Bazzle Amusement Basil Jones Jr explained that while platforms such as YouTube may be more popular and offer artistes a platform to promote their music free of cost, Jamaican content is often lost there. He explained that an artiste has to be an established act in order to garner the kind of attention desired on these platforms. Not only does his app allow up-and-coming artistes a platform to establish themselves, but it promotes content that is 100 per cent Jamaican. "YouTube is a free worldwide platform - we get a worldwide audience, but we also get worldwide content. Jamaican content easily gets lost there. Jamaica as a brand needs its own outlet for music," he said. He added, "The artistes paying Bazzle Amusement support the service that is focused on their reach, that does not run on advertising, and ensures future updates towards developing the social and financial returns of the artiste."

The app was officially launched on Monday, June 11, and according to Jones Jr, artistes have already begun to respond positively. "During development, some artistes I had presented the concept to showed interest in getting their music on it. Since the launch, other artistes and listeners have expressed excitement and support for the app. I'm looking forward to its growth as more people become aware of it," he said. Artistes pay per track to add to the CueLineUp app library, and listeners preview and listen extended tracks for free. Once an artiste registers their track in the CueLineUp app through Bazzle Amusement, the music will be available to listeners in 24 hours."

Users around the world use the app for free to preview 30 seconds of each song in the library and choose favourites. These favourites form a personal playlist for each user, where they can hear each song in its entirety.

The app is free to download and use and is available worldwide.