Music and More | A matter of space and that Famous flop 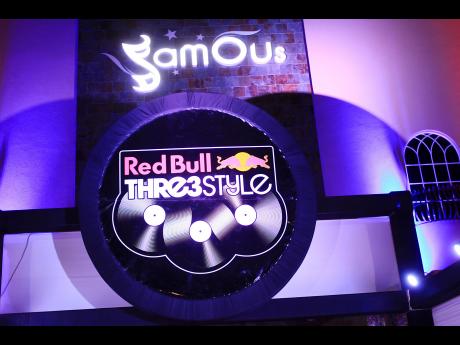 Anthony Minott
The Famous night club when it was opened in Portmore. 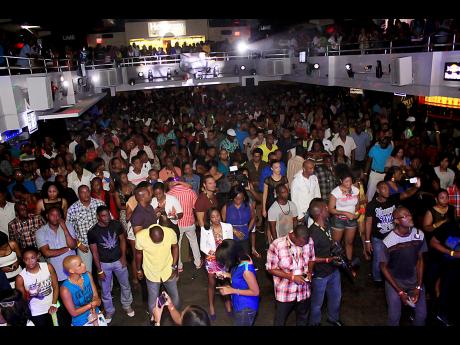 Anthony Minott
Famous nightclub: It was said to have the capacity to hold 2000 persons.
1
2

Having been to the opening and a few events at Famous, including an excellent showing from Sanchez before he returned to the big stages in Jamaica, I have some thoughts on that Famous flop which are related to the staging of events - mostly dancehall/reggae - in Jamaica.

They revolve around space and, ironically, the guiding principle comes from soca. I was once told that when Jamaica Carnival blowout events were held at Chukka Cove in St Ann, the late Byron Lee would wait until the show day when with his experience he had a fair idea of what size audience to expect, and set the barriers shaping the spectator area accordingly. So he always got a full house.

Lesson one is people at a party are like sticks when one is trying to make a wood fire. The spark can't catch if they are spread out, and damn, Famous was huge! Even the Face-Off events staged by THE STAR newspaper did not pull in enough people to fill the main floor all the way to the back, although the balconies were crammed. The Gleaner's story in the opening said it could accom-modate 2,000 persons.

I never went to the famed Cactus, which had been located not too far from the Famous spot, but by all reports of people who did - it was small. So small that one of its nicknames was 'di bus', as people were crammed together as passengers on the debacle of the urban transportation system which immediately preceded the Jamaica Urban Transit Company (JUTC). I did go to Godfathers, and of course, Asylum, as well as a place or two in Quad. Asylum was especially a dancehall hotspot and it was not large. Sure, there were elevated areas, but they were still very close to the regular dance floor. The VIP balconies at Famous, on the other hand, were distinctly distanced from the main floor, and on three sides as well, so it was a fishbowl effect for those downstairs. Yeah man, you down there party for the viewing pleasure of we up here.

Lesson two is that status is part and parcel of the dancehall experience, but when it is too stark, it becomes a problem. There were Hype Tables and a Flossing Corner - you can't allocate an area to floss. Man an ooman floss which part dem choose fi stan up an mek people see dem.

Then there was the matter of being a part of dancehall culture. Famous Nightclub was positioned as a 'Dancehall Mecca' and sponsored by J. Wray & Nephew, Cable and Wireless Jamaica and Pepsi, which had branding permanently installed there. Dancehall fans gravitate to people, not brands.

They know Ribbi Chung and Wee Pow from Stone Love for Weddy Weddy, and Father Whitty of Uptown Mondays at Savannah Plaza. They don't care about some sponsoring company's executive who probably does not go to dancehall apart from when their company's interest is at stake.

Lesson three is that dancehall runs on support for support, which takes time and displays of loyalty. You can't create a Dancehall Mecca simply by setting up a big fancy house and saying "a ya so di party deh".

Finally, people are set in their dancehall ways and they change only if they wish. The security guys at Famous were built for visual intimidation (lots of height and width, decked out in all black), but I saw an incident where a security man tried to stop a patron from leaving with a bottle, in accordance with club rules. The man, a foot shorter and about 50 pounds lighter than the bouncer, stood his ground in no uncertain manner. He paid for his liquor and he left with it. I was a bit concerned that he was going to return with something loud, but he did not.

Final lesson - you cannot challenge a paying customer's accustomed behaviour and expect them to be loyal to your business.