'Let Me Be’ EP a satisfactory introduction to Aneil 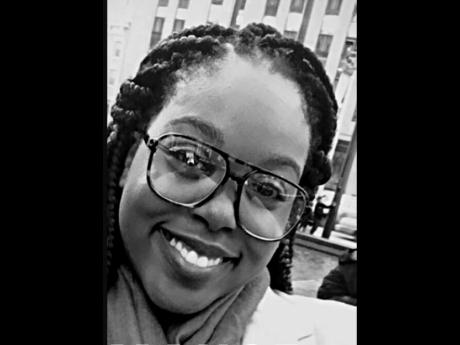 The biography singer Aneil says her first recording - the love song Let Me Be - was released in June 2015. Three years later, it is the title track of her debut EP - four songs that do double duty. One is an introduction to her ability to pen lyrics and deliver them on a scale that a single (or two) cannot do as the EP naturally provides more room to show versatility of pen and voice. The other is to signal Aneil's intention to do an album, the natural next step from an EP, however much time elapses between them.

With these factors in mind, the review starts by answering two questions off the bat. Does Aneil show enough lyrical and singing ability to provide us with a good introduction on her EP? The answer is a strong yes. Does Let Me Be show that she should go to an album? Again, the answer is yes, but with the provision that some time to develop is required.

First off, My Way is not a take on Frank Sinatra's classic (all the EP's songs are original). Aneil sings about the many who are "afraid to falter", a hesitant bunch that she is not in, as she is already celebrating on the up-tempo beat that when she wins, the objective will have been achieved "my way." She sings with the ease of someone who is not only naturally gifted, but also practised (her bio says she was born in 1991 and has been singing on big stages since her early teens, performing on RETV's Uncut on 2003). My Way was recorded in April 2018 and is the most recently recorded song on the EP.

This is Love goes the reggae route to explore the romantic tug of war ("I want it this way, you want it that way..."), but there is value in the relationship as Aneil concludes, "I think this is love" - not a stunning conclusion, but her delivery captures the quizzical certainty of young lovers' excitement combined with that little bit of doubt. On the flip side, the rock-infused Poison looks at the insidious side of that four-letter word - love. The song is not only strong musically, but also shows Aneil's singing ability to excellent effect as she informs a lover that "you poisoned me." It is a catching poison as it was an instant favourite on the EP.

The title track is more accustomed (for Jamaica, at least) reggae fare and showcases her being very easy to listen to, as she asks for a special place in the life of the persons she is attracted to. It is an urgent plea, but delivered without a begging tone, the request all the stronger for that.

Aneil's bio says the songs were arranged by Grub Cooper.