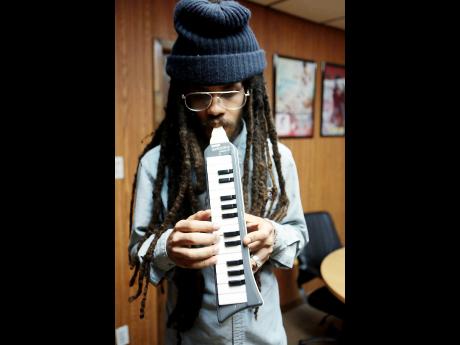 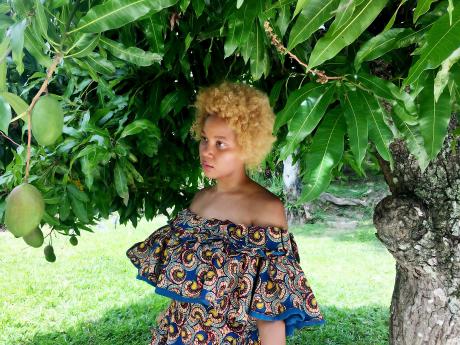 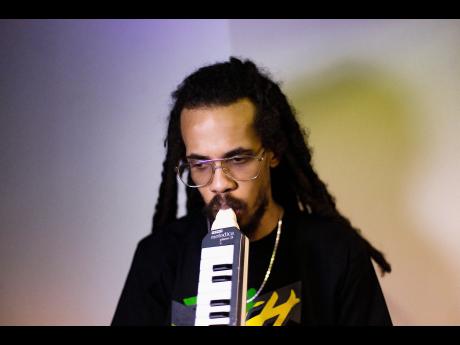 Throughout their careers, the Pablo siblings, Addis and Isis, have steadfastly payed homage to the legacy of the family patriarch - Augustus. To celebrate their father's recent birthday (June 21), the melodica player, alongside his disc-jockey sister, Isis, performed at the Apple Store in Williamsburg, Brooklyn.

Addis has been honouring his father's legacy, sharing it from Jamaica to the world while creating his own legacy as a young and emerging talent. He produces his own music and has opened at major festivals, including Reggae Jam and Berlin Reggae Vintage Night. His sister has a worldly palate with her music selections and productions which include dancehall, trap, Afrobeat, hip hop, and electro. She also curated a roots-reggae mix for Radio Kangol.

After their showcase, The Gleaner caught up with Addis to learn more about his global reach and reputation.

Was your decision to take on music as a career one that was inspired by nature, or nurture? Was your childhood home a musical one?

I would say it was a bit of both. Dad never forced or pushed me into music, but I was with him in the studio at times and in rehearsal at home. Indirectly, I was in the environment where music was being made and developed. So it was these instances and my own developing love for music and creating which lead to my choice, as well as encouragement from friends and family.

There isn't a wealth of headline instrumentalists in the contemporary reggae space. Is this why the Pablos have chosen to carry on their father's legacy?

In some ways, yes. For me, choosing to pursue the melodica and the type of music which Dad created was a way to pay homage and appreciation for his works on and offstage - to remind people of his works in and out of Jamaica. Not that anyone [forgot] him, but naturally, seeing me playing the melodica or hearing it triggers memories of him. And for anyone who might not know of him, [I am] introducing this sound in a new way while still maintaining the foundation which he set.

In your eyes, how has the reggae landscape changed since your father's era? Are there modern techniques, elements and collaborative decisions you employ in music making that differ from reggae-music production in the '80s and '90s?

I use many of the modern production software and hardware, like Abelton Live and Midi Controllers, as well as a laptop. Modern technology has allowed musicians, producers and artistes to create works in much more comfort. [It's] more affordable, in terms of accessing recording studios - which can now be set up in a bedroom or any space. And now, with the Internet, being able to share the works which are created to the world via net-based platforms like YouTube has helped me in many ways since I have made many connections both for business and the creative aspects of music.

Tell us about the 'Majestic Melodies' mixtape released last year. Are there other releases in the pipeline for this year?

I worked on the Majestic Melodies mixtape last year with Gavin Blair of Equiknoxx Music. We had always wanted to work on some form of project together as we had collaborated on various singles over the years. With my manager Leon Kabba Brown, we gathered a variety of ideas. The Majestic Melodies mixtape featured mostly my original productions and some by Gavin, as well as classic roots reggae and hip-hop rhythms with guest artistes like Shanique Marie, Mr Williamz, Exile Di Brave, Ulo, Jah Bami, Lila Ike and Original Rockers singer Spliffy Dan.

I am going to be releasing a new EP - a follow-up that will showcase my original productions with guest artistes Shanique Marie, Ulo, Mr Williamz and Spliffy Dan.

In addition to carrying on the legacy of your father, what are your ultimate career goals?

I would like to continue to develop my own sound, [and] work with young artistes and musicians to showcase their talents and skills with my original productions, as well as the classics from Dad. [I would like], also, to even go into other aspects of entertainment like movies or video games, with the works that I have created and will in time.