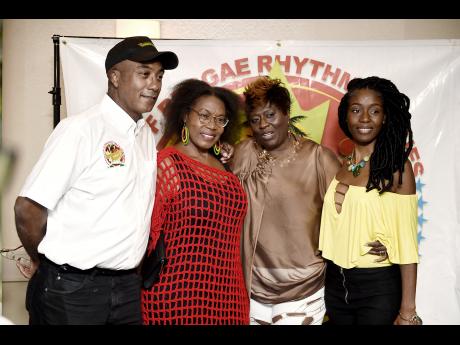 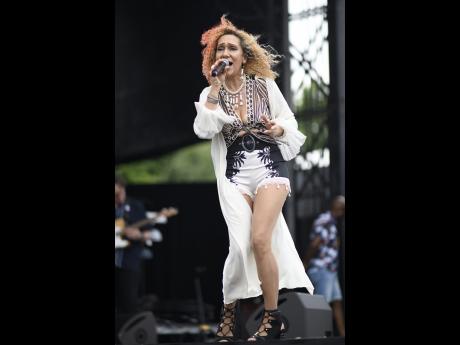 With the eighth instalment of Groovin' In The Park officially over, the promoters have already started planning and marketing for the ninth. Partial inspiration for the event, which has now matured into the premier reggae and R & B festival in New York, was taken from the Air Jamaica Jazz and Blues Festival last held in Trelawny in 2015.

According to publicist Anthony Turner, the intention was to create a union between the city cultures with an organic Caribbean atmosphere, and this could not be done without the input of the various scattered populations.

"One of the things we believe about Groovin' In The Park is that the promotion has to extend farther than the Jamaican or Caribbean diaspora almost globally. that is part of the reason media is invited from all over and launches are done in all the major cities that have considerably large Jamaican communities such as Atlanta and Toronto," said Turner.

Additionally, the audio platform that belongs to the event brand, Groovin' Radio on 93.5 FM in New York, is broadcast online and features an interactive talk show.

"The patrons are an integral part of artiste selection year after year. as such, our radio programme and social media pages remain open communication lines for individuals to tell us who they want to see and hear at the event," he said.

Turner said that two veteran recording artistes who are consistently on the top of the list are Beres Hammond, featured on the show line-up in 2012, 2014, and 2016, and Burning Spear.

"If the audience had their way, he [Beres Hammond] would be on Groovin' every year."

Christopher Martin is another who persons have called in to request, which suggests that these artistes are representing brand Jamaica and the Caribbean.

"The team has also desired to do a segment titled 'Three Kings', which could feature a grouping of artistes like, Sizzla, Capleton, and Damian Marley, but which has proven difficult because the artistes are not always available at the same time," noted Turner.

This year, the execution involved 15 teenagers in and around Queens, New York, which was a partnership with the community to build a better relationship as well as teach a new generation about the Caribbean culture and various professions in the entertainment industry.

"A lot of the times, persons see the performances but do not know what goes on behind the scenes," said Turner. "It has never been done before at any concert; that is, a quick course that includes a tour of the operations, from lighting and sound to behind-the-scenes rehearsals and sound checks."

The stage manager selected two out of the group to participate in on-the-day execution because of the interest showed in making a career out of the various areas. Chris Roberts, founder and CEO, had chat sessions with the group to discuss the economics, event logistics and production especially as it encompasses the individual cultures it represents.

Although the patronage has visibly increased over the eight years, the promoters are not sure if they are at the point of expanding the brand that people have travelled far and wide to attend into other areas or if they are ready to host the annual reggae and rhythm and blues festival in other states.