Music and More | To cover or not 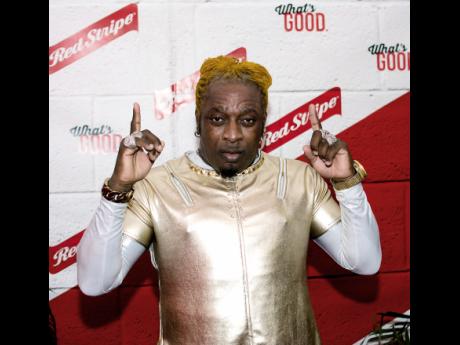 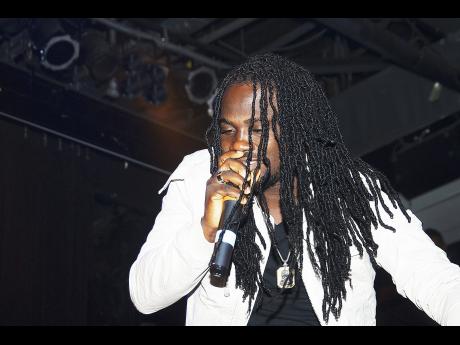 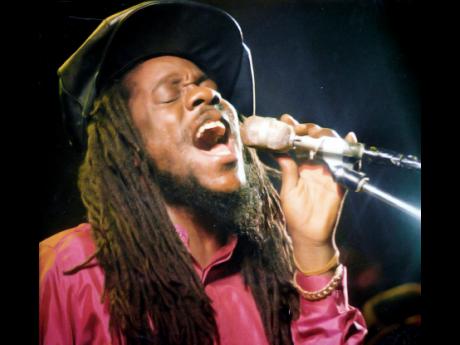 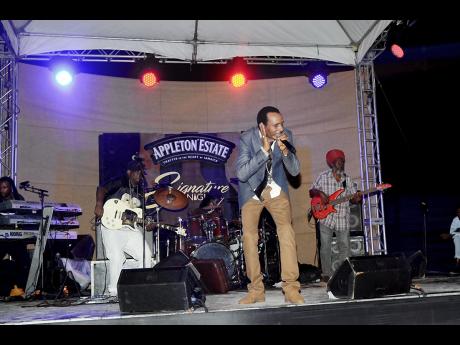 Sometimes the do-overs can have hilarious unintended side effects, although they may not be funny to some of the people involved. Many years ago when Many Rivers to Cross was well established as the signature song of one particular Rising Stars contender, I saw Jimmy Cliff do a brief performance that included his standout song, and I heard someone in the audience complain loudly that the "big man mus low di likkle yute song"'. Then, there was Bob Andy singing his classics Too Experienced and My Time, both done over by Barrington Levy (among other persons) and then hearing that his performance was good, although he did too many songs by other persons.

A good cover can be an excellent tribute. How can we forget Natalie Cole's Unforgettable combination with her father, made possible by technology? In a concert setting, after Prince died two years ago, Bruce Springsteen's tribute with Purple Rain in Brooklyn just took your heart to a different place (even via YouTube). We are prone to forget that the Bob Marley and the Wailers' anthem One Love is attributed to Marley and Curtis Mayfield, whose People Get Ready is leant on heavily.

And that is part of settling whether or not a cover version of a particular song should be done, much less released. If it does not at least add a little variation to the original, and positively so, it should have died a quick death in the studio. That is where a producer comes in, because many times the performer is so intent on catching and riding the ripple effect of the original that he or she cannot see beyond that to realise they really don't want this song on their rÈsumÈ (or conscience). It also takes a good producer to extract added value from a hit which song to do over in the first place and how to approach it.

But do-overs have their place, no doubt about it. After all, much of the 'foundation' tunes we celebrate are not originals. Run through the Studio One catalogue, and do some comparisons.

As far as my favourite Jamaican cover version of an overseas song goes, that goes unequivocally to Dennis Brown's take on Little Green Apples by OC Smith. Brown's "oh" as he goes into the chorus, 'God didn't make little green apples ...' , is absolutely exquisite. They found the magic on that one.