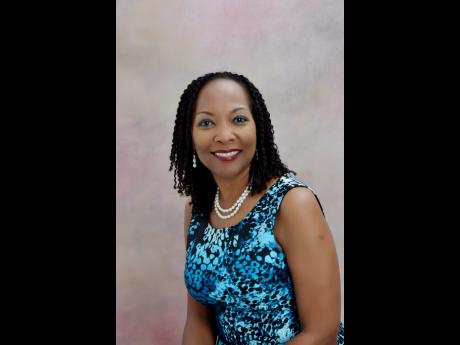 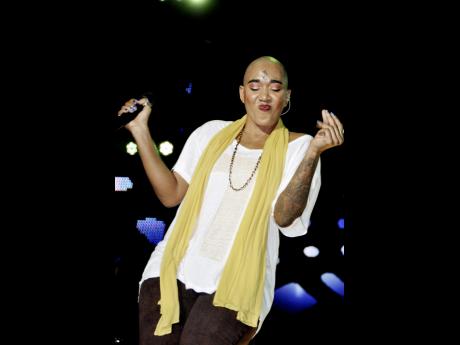 Two weeks before the scheduled release of the all-female album Big Woman Tingz, Diana King's ThinkLikeAGirl (TLAG) label has discontinued its association with the project. The project was conceptualised less than a year ago by the Girls Using Ubuntu Respect and Love for Entrepreneurial Success (GURLES) Organisation.

Although the disassociation comes at a critical time in the project, there is no tension between the individual groups. King explained the decision to back out in a release to the media. It states, "Because of the inability of GURLES to provide ThinkLikeAGirl Music with the necessary legal documents for the label to carry out its responsibilities in a timely manner, the label decided to discontinue its support officially on June 28." It continued: "This was an unfortunate executive decision. ThinkLikeAGirl was sincerely excited about being a part of this release and had related deeply to the initial story that connected us all as women," said King.

Meanwhile, Professor Rosalea Hamilton, project director of Fi Wi Jamaica (from which GURLES Ltd and GURLES in Music was birthed), tells The Gleaner that despite the timing, the organisation understood King's decision as they (ThinkLikeAGirl) were not comfortable with the time it was taking to deliver the documents.

"It involved several contracts, mechanical rights, and the like, but what is unusual is that it is an album comprising several artistes - producers, songwriters of 12 different tracks, and the legal arrangements were quite complex, so it took longer than we had anticipated. Typically, if it was one artiste, it would be easier to get all the documents together," Hamilton explained.

She said that in hindsight, the timeline was unrealistic with the unpredictability of an artiste's schedule and the number of people the contracts had to pass through as the 'I's are dotted and the 'T's crossed.

FIRST OF ITS KIND

In February 2018, ThinkLikeAGirl Music offered to collaborate with GURLES to register all songs and release Big Woman Tingz through the label - free of cost. The all-woman album, which is the first of its kind to feature emerging talents such as Minori Russell, Shivaun Rufus, Jamila Falak, and a moving single from Keisha Firmm (speaking of her experience being trafficked), will now have to consider other avenues.

Tandra Jhagroo, the only local female studio engineer involved in compiling all the music and producing the album said, "We might end up self-releasing online with all the extra elements, but there is a particular distributor that is preferred."

She continued, "It will take a couple of weeks to get it in order, and we don't want to have the added pressure to say the deadline will be in two months either to avoid situation like this recurring."

The GURLES engineer hinted that the number of tracks featured may be fewer than the original, but the foundation of the project remained: one of female empowerment.