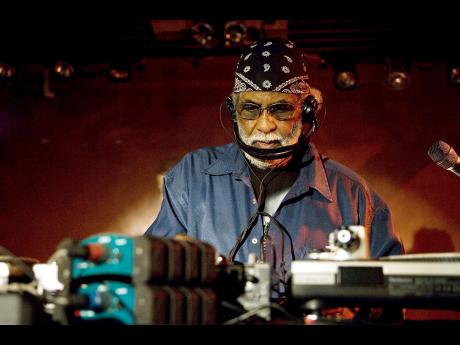 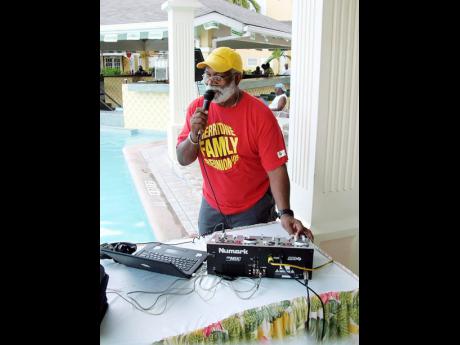 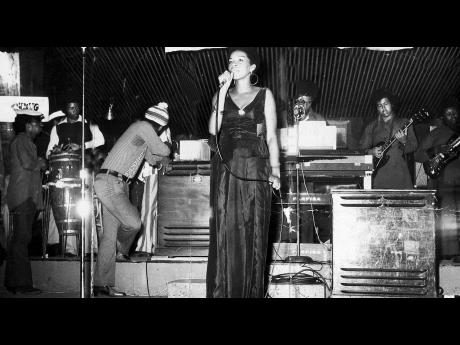 Monte Blake of Merritone - the oldest continuously active sound system in the world - is clear about his objective for the outfit formed by his father Val, and continued by his sons in the next 24 months. "My goal is to get Merritone to that magic figure, three score and 10, which is two years from now," he said. And he says with discernible satisfaction, "We are all over the place."

Being 'all over', means a diversification from Merritone's well-established Thursday nights at Waterfalls, Liguanea, and a continuation of its extended run at the Turntable Club on Red Hills Road. Blake chuckles as he says there are nights at Waterfalls when "you don't know 80 per cent of the people who are there. It used to be the other way round". This injection of fresh faces is a boost, as he tells The Gleaner that in Merritone's long-standing clientele, "we are having attrition. It is a matter of concern. But we are having new people coming in. People still like our brand of entertainment."

Merritone now plays at 2A Stratham Avenue, St Andrew, on Mondays, at an event dubbed Merritone Lagniappe, adopting a term Blake associates with New Orleans in the USA as "a brawta, something extra". A vinyl collectors event is being put in for the first Tuesday of every month, but it is a weekly Wednesday event which connects closest to Merritone's roots in talent development, as well as honouring a couple indelibly associated with the music outfit.

"I saw a stage (at 2A Stratham) and said here is where we need to do something, just as how we got the Cynthia Schloss, Beres, Diamonds (from the Merritone Talent Contest), I had got some funds from the Vinyl Collectors Association about three years ago and I saw some talents at the Edna Manley College and so on, and wanted a platform for them," Blake said. The combination of established and emerging artistes has been held with Eric 'Monty' Morris on one occasion, then honouring singer Cynthia Schloss, who was married to Merritone's Winston Blake. Looking ahead, Monte Blake said designer Paul Hamilton is putting in a stage, the concept being the veranda of an older house with a backdrop of Winston Blake and Schloss. It will be named the Winston 'Merritone' Blake stage after the man who died in 2016.

In addition, Blake said Merritone is playing at 100 Hope Road on a Saturday night in an open-air rooftop setting, again chuckling as he remembers a 'money pull-up' offering (when a patron hands a selector cash to hear a song being played again), the gesture indicative of the younger audience Merritone is playing to. Then there are first Sundays at the Regency, Terra Nova.

The Signature event - Merritone's Homecoming cele-bration in October, continues at the Braco Village in Trelawny, with Blake saying that it is about two-thirds sold out. Also closing in on capacity is a Dream Cruise from Fort Lauderdale to Cuba at the end of January 2019, while another event on the waters - the Family Funday and Boat Ride - slated for next month off Long Island in the United States, featuring Pluto Shervington and Nadine Sutherland.

Through it all the music is foremost. "I am leading from the front. Last night I played five new songs and they asked who is that. Every night at home I look through the new songs. I can play the new Protoje. I can play Collie Budz," Blake said. And another generation is being introduced to the Merritone experience as "people are bringing their children."