Uncovered: Where to catch a live band 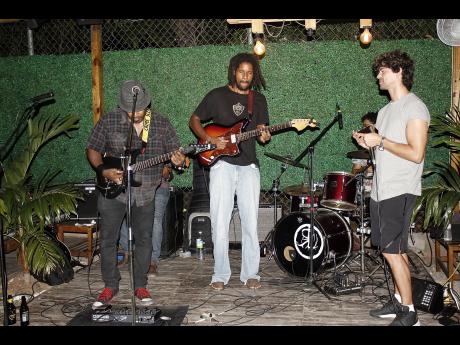 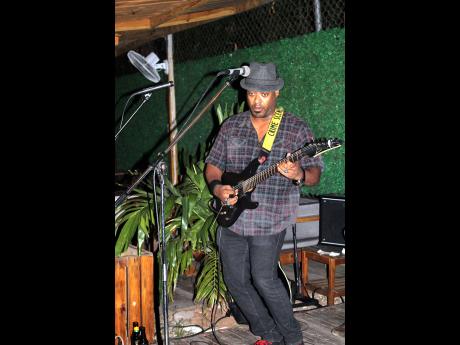 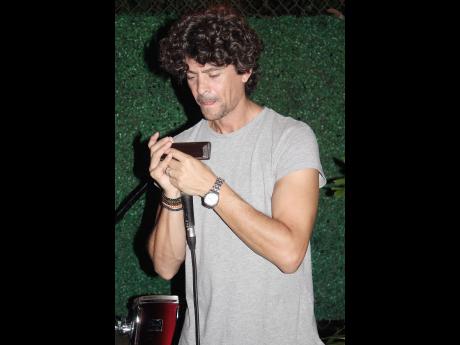 With a street dance on nearly every corner almost every day of the week, one would be hard pressed to find a live band performing at one's favourite restaurant, lounge, or any such venue. While it might have been easier in the past to find live music of all kinds, these talents are having difficulties finding a space to 'jam'.

According to Orrin 'Scotty' Stewart, manager at The Pallet restaurant, "That is one reason for our establishment dedicating Thursday nights to the Jam Band."

The Jam Band has been performing at live music spots from the early 2000s when Jamaican alternate rock bands such as Black Zebra and Gas Money would hold audience in places such as Tony's Bar (a pool hall) that was a popular after-work spot on Chelsea Avenue. And, alas the other spot that featured many rising bands like the Jam Band the Red Bones Blues CafÈ has closed its doors.

In years gone by, Red Hills Road was the hip strip in St Andrew for live bands with places like the Turntable Club and many others that had the backline equipment, which allowed a band to come in,

plug in, and play.

The road featured quite a few of the country's top reggae musicians because there was always a band playing in each bar on the strip. Veteran musician and one of the owners of Stones Throw Bar, Terrence 'Farenheit' Harold, conceded that Jamaica does not have as maby spaces as it did 20-30 years ago when it was the live music that held every corner in Kingston."It is just not feasible for a venue anymore. Now, it is dependent on a laptop and speaker because it is a cheaper option," he pointed out.

He noted that having a house band means there must be finances to not only maintain the equipment, but a salary for the talent.

"Back then, you could even find nightclubs like Mirage, which was located in Sovereign Centre that had a set-up so bands could go in and play. As a matter of fact, one of the places bands used to play at is the Student's Union at the UWI campus."

Meanwhile, The Pallet's manager believes it can work for similar venues once there is an agreement between the band, house band or guest band and the venue. The Jam Band is the house band for a specific night, but each week it rotates with guest musicians. Last Thursday for example, harmonica player Gerd Beyens, and Khion De Las, a Trinidadian steel pan player were special acts added to the band's set."

It is a community effort, so depending on who is around. Anything can happen that's the magic here. It is unscripted, very spur of the moment, a once in a lifetime performance that maybe caught on camera," multi-instrumentalist Jeremy Ashbourne of the Jam Band told The Sunday Gleaner.

As a musician who has lived and travelled globally, Ashbourne believes that the country is lacking a space dedicated for bands "Every big city that has its weight in salt in the performing arts, has a central location, if not multiple centres that persons can exercise their talent," said Ashbourne.

"I would like to see more venues going out on a limb and realising why it's an essential asset for their business," he said. "There is not a lack of talent, musicians or even spaces bands and live music is quite alive what's unfortunate is the growing, kind of lack of mentality of why it is important to support and hone culture of this nature."

Along with The Pallet, other venues such as Jamnesia in Bull Bay; Skyline Levels in Kingston; Mongoose Jamaica Restaurant and Lounge in Ocho Rios; and yat the Hard Rock Cafe in Montego Bay are some of the venues that host one off events and have a house band.