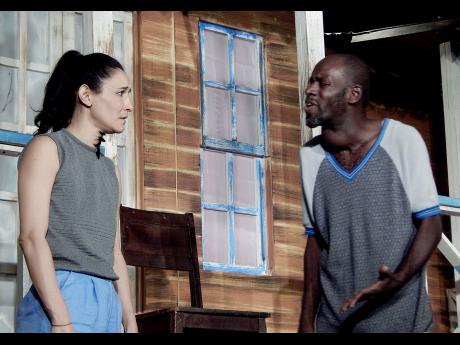 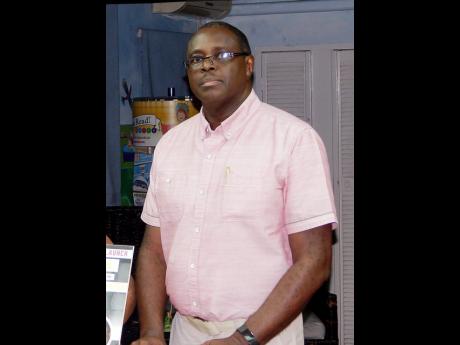 Playwright and producer Basil Dawkins remembers a time when Fridays were a strong theatre-going night - then in came the Happy Hour watering-hole phenomenon, with reduced costs for liquor and, in most cases, free entry. That hit one of the weekend play-going nights, and Dawkins also points out that there is a ticket price threshold above which the paying audience will not go. "I see some people trying $1,800, but most stop at $1,500," he said.

Compounding this is the often small theatre size, Dawkins staging many of his productions at the Little Little Theatre on Tom Redcam Drive, St Andrew, which tops out at about 150 persons. "Even with a small space, you have to look at the economics of it," Dawkins said. "The first thing you have to know is where your audience is coming from and the potential size. The crucial thing is that when you do well, the return on investment is small. There is a critical line that if you go below you make a large loss. To break even is almost a loss."

"One of the things we do to try to get people into the theatre is benefits," he continued.

In that arrangement, someone guarantees the producer full sales in return for a portion of each ticket price and it then becomes their responsibility to sell those tickets to patrons. The producer is certain of an income - but not as much as if the tickets had been sold without it being a benefit set-up. Dawkins gave the example of a 50 per cent each arrangement between a producer and someone doing a benefit for a play with a $1,500 entry fee. "The producer's income is $750 per ticket, and out of that, you still have to pay rent, pay staff, advertise in print and electronic media, do costumes," he said. Nothing is reduced because it is a benefit performance.

"The figures don't lie," he said. "The benefit is a two-edged sword. It brings people into the theatre, but the cost is that the producer has to cut the price for each ticket by 50 per cent." Still, he said, "it may suit you when you are building or developing your audience to sell benefits and grow big over time".