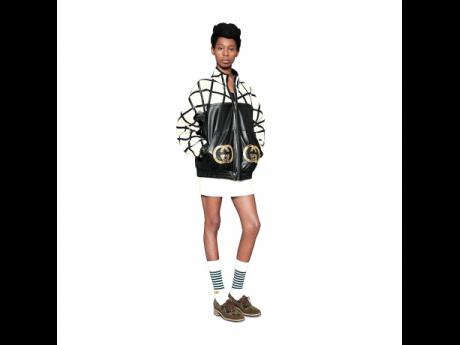 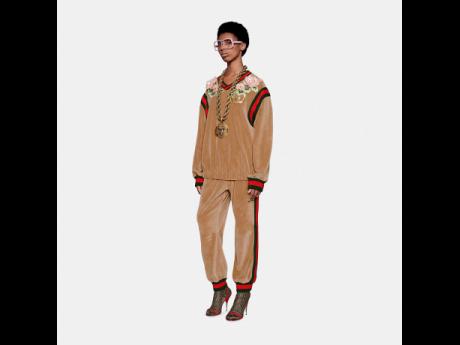 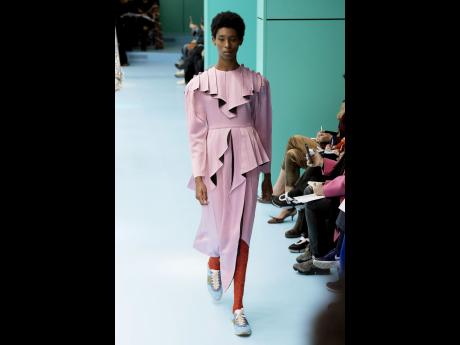 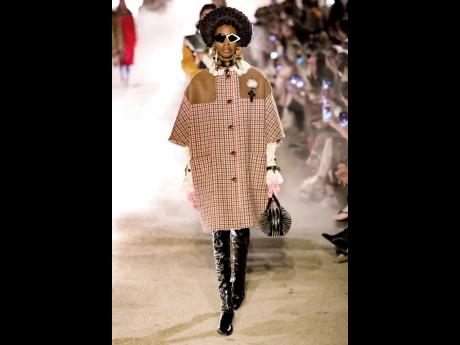 Contributed
Haytal Blackwood on the runway in France for the unveiling of Guccis Cruise 2019 collection in May.
1
2
3
4

Blackwood, who is from St Elizabeth, is part of Gucci's special collection that explores the synergies between the legendary Dapper Dan - a hip-hop tailor from Harlem - and the Italian label's present creative director, Alessandro Michele.

The new collection reimagines Dan's '80s and '90s designs worn by rappers, boxers, and bootleggers, with a 'Guccified' twist.

The collection features tracksuits and bomber jackets in abundance with Gucci's signature red-and-green palette running throughout and Michele's mythical emblems playing a role as well.

Discovered by Saint International's CEO Deiwght Peters in 2016, Blackwood, who is currently based in Europe, was booked by Saint for Gucci's Fall-Winter show in Milan in February, after being flown to Rome to meet the Gucci team. The fast-rising model was re-booked by the fashion powerhouse for their much-praised Cruise 2019 presentation in Arles in the South of France in May.

"I'm living my dream right now," the model shared in a phone interview from Milan where she's currently working. "It's such an honour to work for one of the world's biggest fashion brands, and be featured on their runways and in campaigns. To know that I went from being a teenager at B. B. Coke High in Junction, to now working as an international model in Italy and France, is not something I would have even imagined possible five years ago."

Blackwood, was also recently a part of the 120-model cast of Dolce & Gabanna's Alta Moda Haute Couture show at Lake Como in Italy - that also included her fellow Saint models Tami Williams, and supermodel veterans Naomi Campbell, Ashley Graham, and Helena Christensen. "I love what I'm doing and I see myself growing as an international model and landing more major brand campaigns. This is a business that demands focus and a serious work attitude, and I'm in it for the long haul," a confident Blackwood shared.