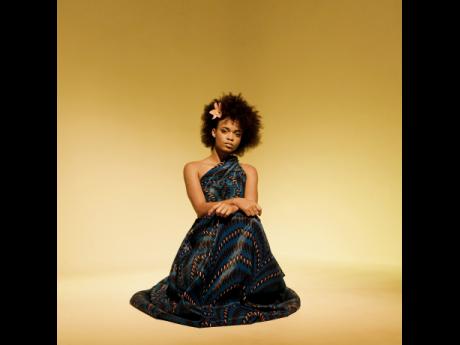 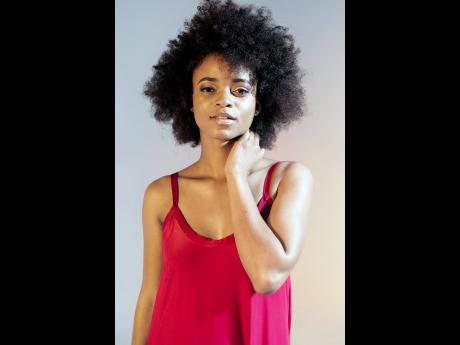 Contributed
Lila Ike says she will be taking her time as wants her name in the music history books.
1
2

This summer is shaping up to be a busy one for the consistently impressive In. Digg.Nation collection of musical acts.

Following the release of his fourth album - A Matter of Time, which has caught the attention of monolithic international pop-culture publications (Vogue, Rolling Stones), label-leader ProtojÈ is out on the international summer music circuit.

Last week, In. Digg.Nation's songstress Sevana released a 'summer-bop' called Sometime Love, the first new music from the starlet since the release of her debut EP of the same name. Next in line is the lithe-bodied, bold-voiced Lila Ike.

In an interview last year, Lila said that she was taking her time because she wants to put her name in the history books. That intention hasn't changed.

She was introduced to the local music scene with her debut single, Biggest Fan, followed by the old-school dancehall-laden Gotti Gotti. This time around, the young singer demonstrates more of her range, on the track called Second Chance.

In this song, Lila Ike shed some of her ragamuffin vibe to perform a love song, sung with low, controlled, and soothing vocal gymnastics. Laid over a track built from a sample of Dennis Brown's Promised Land, Lila sings Second Chance with slopes and slurs that will soon become her signature sound.

"People say when I perform live, what they hear on the record is different. Second Chance shows my vocals. I just wanted to get people into that vibe. It's a fun song. It's one I think can do well in the dancehall," the young singer told The Gleaner.

At this point in her budding career, Lila is focused on building a repertoire which she hopes will reveal her versatility. "I don't think any creative should trap themselves in a genre or theme of songs. For Second Chance, it was a case where I heard the riddim first, then I started to freestyle, but not much with lyricism but vocals. I've been really excited about it I have that song for a year now, or two. I feel like it's a good time to put it out."

She continued, "Right now, I'm just working on other singles. As for an EP or an album that is to be seen. I think I should be working on songs, and there will come a point when I have enough that will be easy to compile into an EP," she said.

The nature of an EP is that it is a compilation of songs, which do not necessitate cohesion in theme or even genre; and as she continues to work towards compiling an EP, the production of an album remains a dream deferred. "I'm not focused on producing a specific body of work right now. An album takes a lot of work just for the quality and productions. I think albums should have a feel it should be on a different level of inspiration. So right now I'm just working on singles and recordings and being in the studio," she continued.

Later this week, Lila takes off for Europe where she is booked to perform at Reggae Geel (Belgium) and Upsala Reggae Festival (Sweden), along with Protoje and Sevana. "As soon as I get back, I want to do some promotions. Hopefully I get to do some shows at home later in the year," Lila said.

Second Chance will be available for purchase and streaming on all digital platform this Friday.