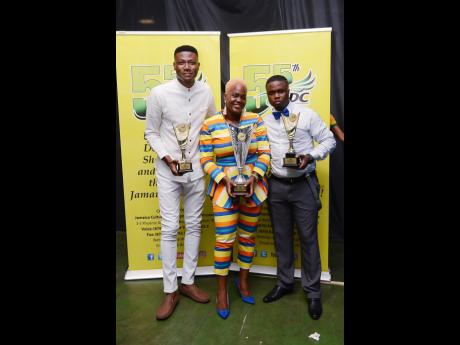 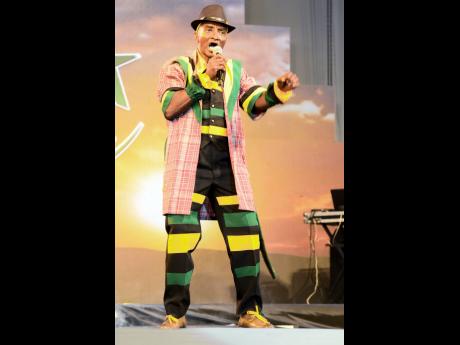 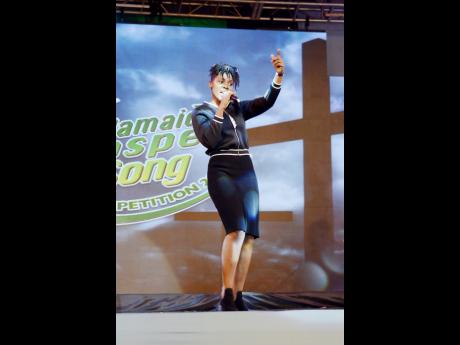 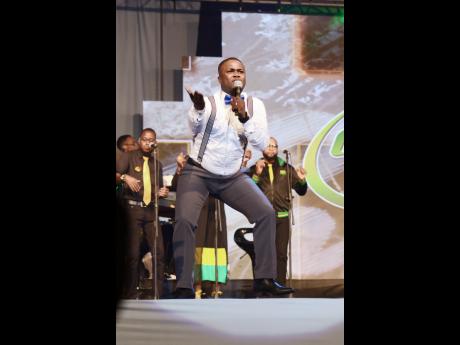 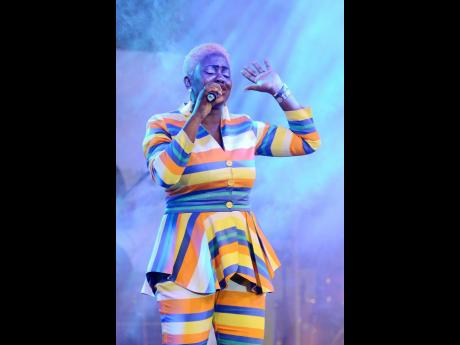 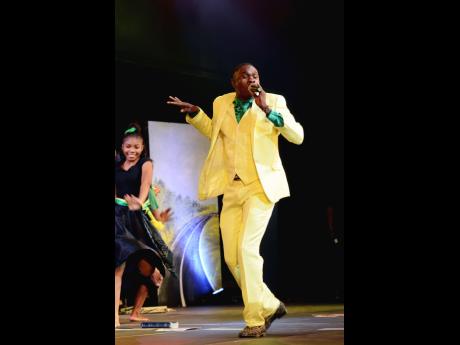 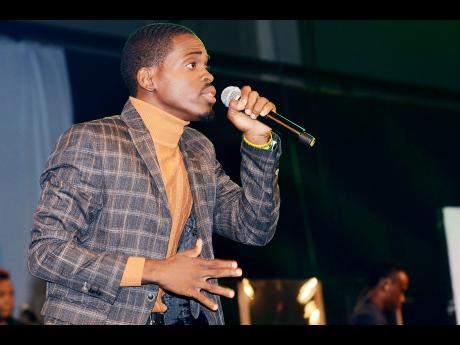 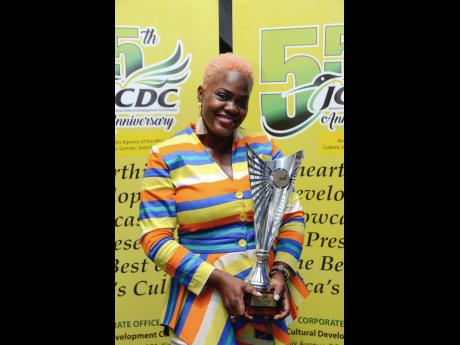 The top 10 finalists in this year's Jamaica Cultural Development Commission (JCDC) Gospel Song Competition made a last-ditch attempt for the top prize on Sunday at the National Arena in Kingston.

They commenced their quest with an attention-grabbing opening act as an ensemble, before breaking ranks for two mandatory individual performances. The marks received were than added to pre-show judging scores. With the tally completed, Daynea Deacon-Jones, who thrilled the audience with her strong vocals and well-written entry song Worshipper's Heart, emerged the winner. She also took home the sectional prize for Best Musicianship.

Second place went to crowd favourite Dwight Fearri with God's Coverage. Not surprising, he also copped the sectional prize for Best Performer. The third place went to Nigeria-born Adeoluwa Adeoye for his song You Oh Lord.

Sectional prizes were also awarded to Travis-Dean Allen, who received the Spirit of Praise Award; Joelle Notice, the Most Popular on Social Media; and Shaundre Cowan walked away with Best Lyrics and Best Arrangement.

For Alando Terrelonge, state minister in the Ministry of Culture, Gender, Entertainment and Sport, the judges got it right. "Well, certainly I have no difficulty with the decisions of the judges. When you listen to Daynea in the introductory part of the programme, she has an amazing voice. She is talented and the crowd was with her," Terrelonge told The Gleaner.

For the talented winner it was a surreal moment. "To be number one is really amazing. The Lord has been speaking to me about entering this competition and I have been running away," she said.

The Campion College history teacher is no stranger to song competitions. She entered and placed third in the 2005 Digicel Rising Stars competition. "When it comes to gospel, it is a whole different ball game, especially when you are really connected to God. So that's the big difference for me. Jesus is involved in this competition, big time."

This year's JCDC Gospel Song Competition was a successful event. The programme ran seamlessly. In addition to performances from the contestants, there were soul-filling renditions from 2017 winner Shaughana Lee Steele and gospel artiste Prodigal Son.

The theme for this year's show was 'The Journey Continues', and this was captured in the dynamic painted backdrop, depicting two highways.

Backup singers In One A-Chord, and the Evolu-Cian Band, complemented the acts. Likewise, emcee Markland Edwards' brief appearances on stage was quite enjoyable and effective.