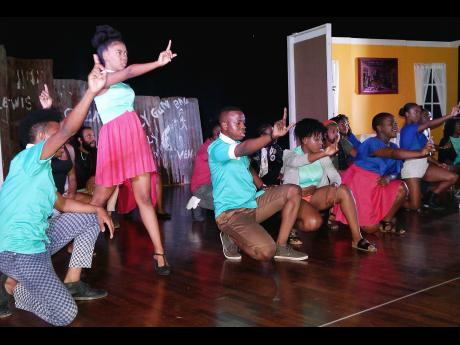 File
A dance number from 'Forbidden Fruit', the musical produced through the Fi Wi Jamaica project based at the University of Technology, Jamaica (UTech). 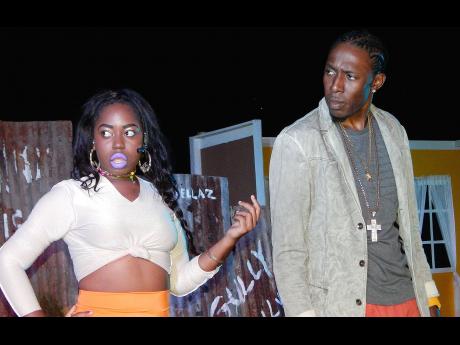 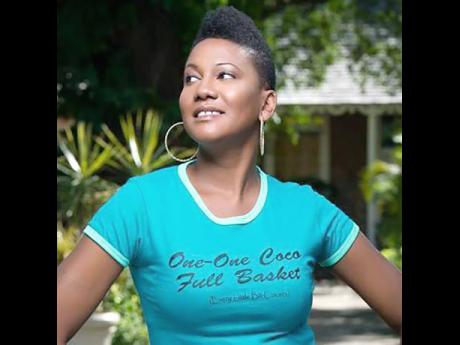 Running the Jamaica's Best School Band (JBSB) competition brought singer and songwriter Rayven Amani within audition range of the theatre, although she did not get the role she went to Fairfield Theatre in Montego Bay, St James, to try out for.

"I was talking to Douglas Prout (director and then active in the Montego Bay Little Theatre Movement) about the competition. He told me about the audition and I went," Amani said, laughing at the memory of the outcome. "I had not tried acting before. Songwriting is my strength," she said.

However, those songwriting skills brought Amani to theatre in another roundabout way as in 2016, she was invited to be part of the Masters in Residence arm of the Fi Wi Jamaica project, based at the University of Technology, Jamaica (UTech). With her multiple interests, Amani was involved in the songwriting, performance,

and management streams, encountering persons like renowned director Michael Holgate and producer-songwriter Mikey Bennett in the programme. During the collaborative process Fi Wi Jamaica utilised, Amani said she came up with what Bennett called "killer line", ending up contributing to the title track of the musical Forbidden Fruit, which closed off that cohort of the programme. She also contributed to Walk a Mile in My Shoes.

The musical was staged at the Courtleigh Auditorium New Kingston in December 2017. It centre around love across lines of social class, causing parental disapproval, and Amani laughed as she said she could relate because she had been in situations where her parents disagreed with her choice of partner. She also pointed out that her songwriting approach, focusing on true-to-life scenarios many times, suits writing for theatre. For the musical, some of the lyrics Amani wrote were from a male perspective as they were sung by men. She did not find it difficult, telling The Gleaner "I did my research" and there was also observation. "It is not complicated," she said.

Now that Forbidden Fruit has been staged, Amani said there are thoughts of utilising the songs as a soundtrack album. And she is ready to write for another musical. "Of course. I am always open to opportunities. It is really diversifying the capabilities, and that is always welcome," Amani said.