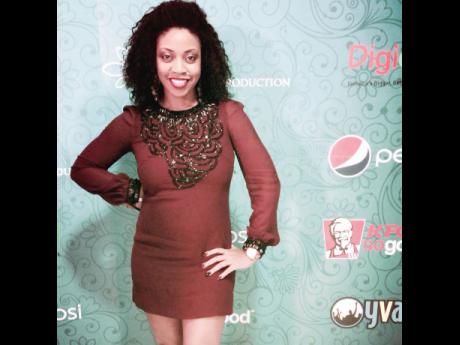 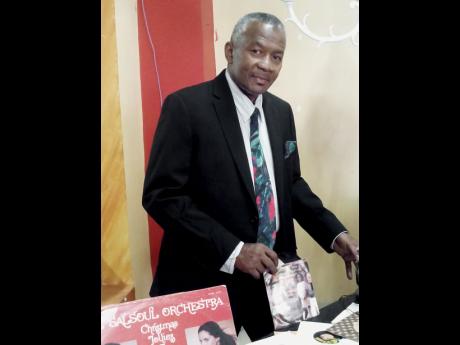 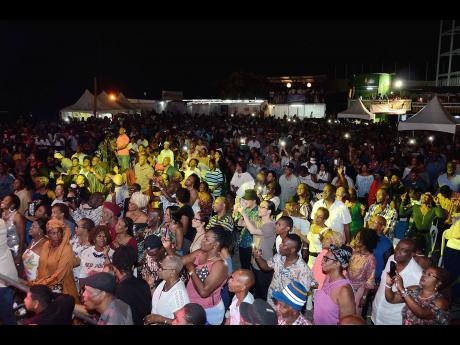 Kenyon Hemans
Fans having a good time at the last Startime held in May. 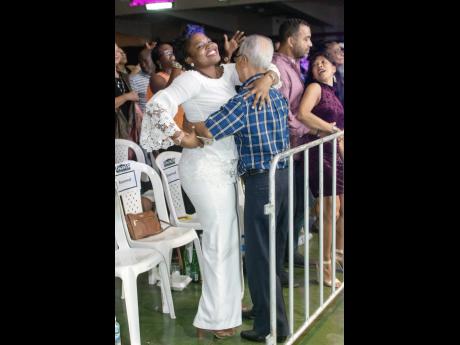 Yaniq Walford and Michael Barnett generally engage with different aspects of Jamaican popular music. The former immersed in dancehall events as an integral part of Bass Odyssey sound system, and the latter famed for his organisation of the Startime vintage music concert series. However, both have experienced staging events in Jamaica and the United States, and find that it is much easier to do so in the US as the permit process is smoother and costs far less.

Walford co-organised the 2018 Jamaica Sound System Festival (which also celebrated Bass Odyssey's 29th anniversary) at Grizzly's Plantation Cove, Priory, St Ann, on Saturday, while Barnett's most recent Startime in Jamaica (which he says is the last) was on May 5 this year.

They rattle off a list of organisations which they have to either seek a licence from or pay a fee to or both - in order to put on an event in Jamaica. It includes the Fire Department, the relevant parish body (the St Ann Municipal Corporation for the sound system festival, and Kingston and St Andrew Municipal Corporation (KSAMC) for Startime), Office of Disaster Preparedness and Emergency Management, National Solid Waste Management Authority, police and the Health Department.

Then there are the music rights collection agencies: the Jamaica Association of Composers, Authors and Publishers and Jamaica Music Society. All this is apart from the costs of venue rental and set-up, acquiring food and beverage, hiring of entertainers and advertising.

"Sometimes when I think of the cost to do it I say, 'oh my God and I don't sell a soup yet!'" Walford told The Gleaner. Compounding this is her questioning a possible overlap of services and, therefore, unnecessary increase in the attendant costs. "Every year it is something new. And the costs go up," she said. Among the detailed costing Barnett pointed out was charging by the size of the stage and the feather banners placed around the venue - the promoter having to absorb that cost if a sponsor is not willing to pick it up. Added to that is the charge for putting up billboards on the road. Still, Barnett said, "I must thank the KSAMC. Some years ago they found it fit to award myself and Keith Brown the KSAMC Medal of Honour for the work we have done in entertainment."

Having staged events in New York, Walford explained, "I paid one fee to the venue, and that covered everything. I hired security to protect my investment, just like the club has security to protect its investment." And for the Atlanta, USA, debut of his Let's Go Dancin' series in October, which will also feature Fab Five Band and Gem Myers from Jamaica, as well as DJ Migraine from Atlanta, Barnett says it is "cheese and chalk" compared to the process and licence costs of putting on events in Jamaica.

He attributes the decline in live entertainment in Jamaica in part to the fees involved. "One time in Jamaica there were 33 big shows during December. They called it the silly season. Slowly they have all died, except Christmas Extravaganza (staged by GT Taylor in Black River, St Elizabeth). I think that 90 per cent of the reasons were financial. Contributing to that is the amount of agencies you have to pay to put on your event. We are losing the live entertainment," Barnett said. "The promoters are becoming non-existent. The party scene is doing well, but the live entertainment is somewhat non-existent." He noted that Rebel Salute in January and the Reggae Sumfest summer festival are two of the few large calendar events which remain. "Even Jazz and Blues, so huge, went belly up."

Both Walford and Barnett want to see dialogue between promoters and the relevant organisations which have to sign off on the staging of an event.