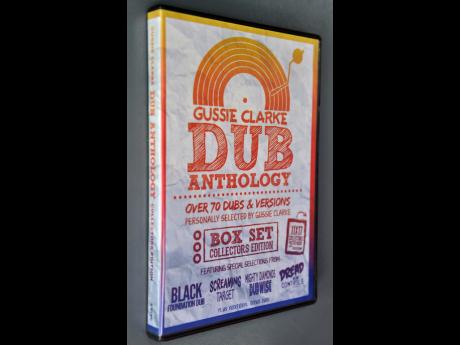 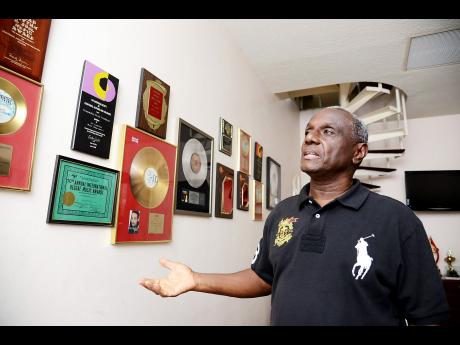 There are a lot of tracks on the Gussie Clarke-curated Dub Anthology. Over 70 of them. But when he put out the multidisc collection, initially Clarke was still not satisfied and went back to add a visual element with Dub Talks, gathering a number of persons in studio to discuss and dissect dub. And he added a track, Bamsta, which is especially significant on a project that goes as far back as the dubs of the Screaming Target album Clarke produced with deejay Big Youth in the early 1970s.

While Bamsta is new on an anthology that has the distinction of being produced and also reworked in 2018, Clarke says it harks back to an era which he has lived and treasures. "Bamsta was made this year, but it takes you back to the 1960s and 1970s and reminds you of the times. It was something I wanted to do, but I did not want copyright infringement, and we were able to achieve that," Clarke said of a song whose title contains a term made famous initially by The Maytals with Bam Bam in 1966. It is recurrent in music, including Sister Nancy's Bam Bam, which appeared on her 1982 album One Two. then there is the Jay-Z and Damian 'Jr Gong' Marley take on Bam from the rapper's 2017 4:44 album.

Roe Summerz and in-house producer at Anchor Scientist are critical to the creation of Bamsta, along with Clarke. After Summerz' initial creation, the rest was done at Clarke's Anchor facility on Windsor Avenue in St Andrew. The result is something that Clarke said he is "especially proud" of.

In creating Bamsta, a bass guitarist was used, and Clarke says "the thing is, in getting the sound of the '60s and '70s, if you know what you want, you can get it. If a producer from this era who has no experience and understanding of the sound and how you get that sound from the '60s and '70s and does not have the equipment, it would have been difficult to capture."

So it does not hurt that Anchor has the equipment required to get the desired sound, Clarke saying, "we have the digital and the analogue still installed and working, and we have engineers who have used them, so we have no problem. You want something with the specific period and sound. You know what kind of equipment was used in the 1970s. Some of what you hear is not instruments, but effects from instruments."

As much as he is enthused about Bamsta, Gussie Clarke does not automatically expect that his satisfaction will translate to widespread acceptance. "There is no formula for success. If that was the case, everything Sly & Robbie or Steelie & Clevie played would be a success," he said.