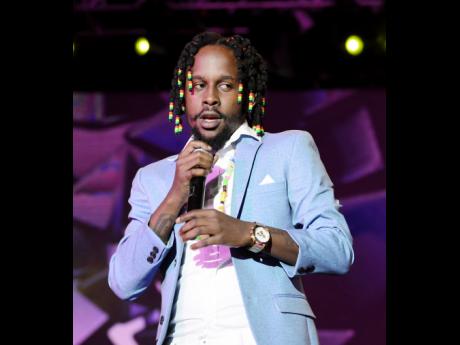 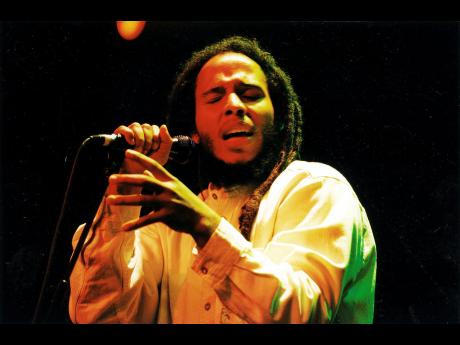 If it seems like Popcaan's Forever album has been at the No. 6 spot on Billboard's listing of top reggae albums eternally. that's because it has been there for what seems like - well, forever. It has actually sat in that slot for three consecutive weeks, after tumbling from the number two spot which it peaked at on its chart debut for the week ending August 4. Then, from the following week to the current listing, which holds for this week ending August 25, it has been a track record that Chris Gayle would be proud to rack up - straight sixes.

Another of the mere three Jamaican performers on this week's chart who are not on various artistes compilations Shaggy, is looking for a streak much further up the chart. His 44/876 combination set with Sting has claimed the top spot yet again, making it two straight in its 17th week on the listing. Further down the chart Ziggy Marley has managed to eke out a rise from No. 10 to No. 9.

One of only two new albums this week is the Common Kings' One Day, which holds the number two spot. The other debut is at the other end of the listing, as the various artistes' The Trojan Records Boxset is 10th.

Rebelution's Free Rein remains stable at number three, while the rest of the top five have 'fallers' - Slightly Stoopid's Everyday Life, Everyday People is at No. 4, down from two, while Santigold's I Don't Want: The Gold Fire Sessions continues its pattern dipping from the top spot three weeks ago to now be at five, one place lower than last week.

Losing two places from last week Iration's self-titled set at number seven follows Popcaan's Forever and the various artistes Reggae Gold 2018: 25th Anniversary has also lost a place from last week to now be at No. 8.