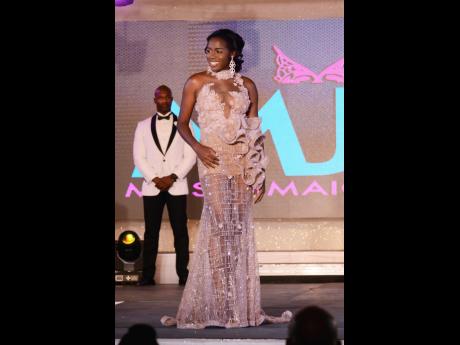 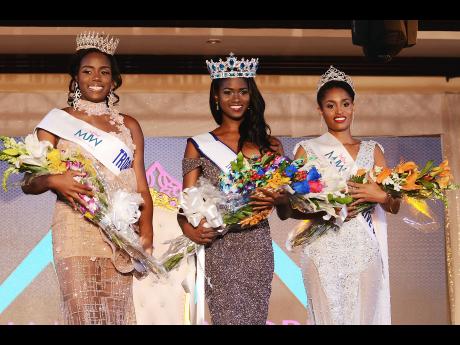 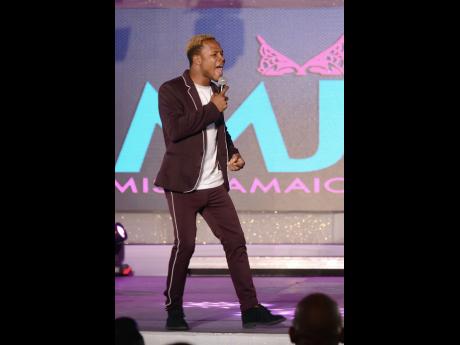 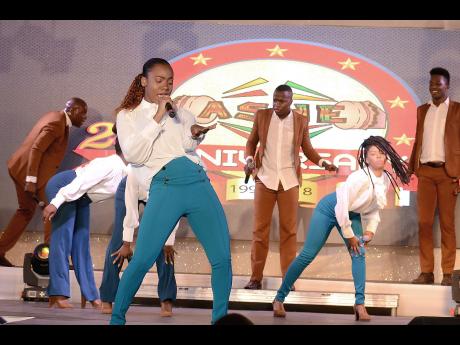 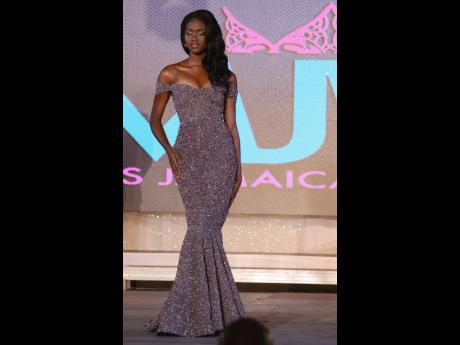 Khadijah Robinson is Miss Jamaica World 2018. On a night that saw 15 other ladies competing for the crown, Robinson, a physiotherapist , held off stiff competition on Saturday to walk away with the opportunity to represent Jamaica at the global pageant in Sanya, China, in December.

Robinson, who was voted Most Photogenic, also walked away with the evening's award for Best Gown.

She wore a silver stunner created by breakout fashion designer Rednarim, which made her impossible to miss as she strutted across the stage. The 23-year-old beauty handled herself with poise and grace, keeping her answers in the interview section short and simple, thereby leaving zero room for mistakes.

When asked what beauty with a purpose means to her, Robinson explained that beauty is more than what is presented on the outside. She expressed that true beauty is having the ability to command the attention of persons in a room and then using that attention for a greater good. Her response triggered loud cheers from the audience.

Robinson was a crowd favourite, and so, when she was announced the 2018 Miss Jamaica World queen, it came as no surprise to the audience. Her biggest competition came from first runner-up Issia Thelwell, who blew the audience away with her response to the question as to why she should be crowned Miss Jamaica World 2018. Thelwell, who revealed that she was a victim of sexual abuse, said she has had to overcome many obstacles in life and believes her struggles have made her the ideal candidate for the crown. Thelwell said she may not be the prettiest girl of the bunch, nor does she fit the typical representation of a beauty queen but she has purpose, which, in essence, is what the title is about. Third place went to Catherine Harris, who was also voted the Most Improved Contestant.