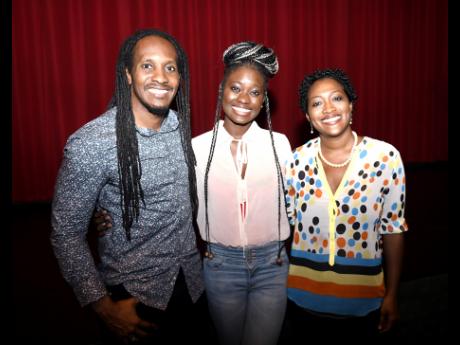 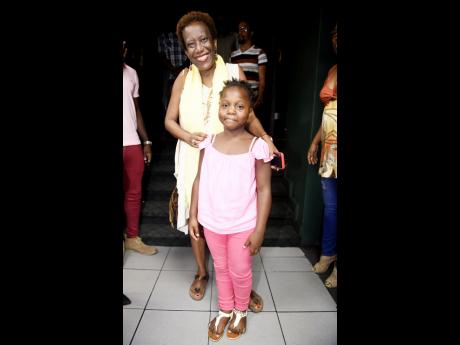 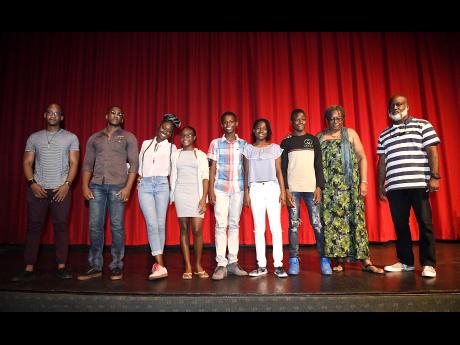 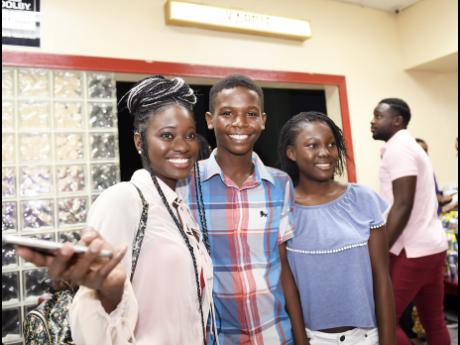 In the company of the film's local cast and crew members, Palace Cineplex housed a private screening of Idris Elba's directorial debut, Yardie.

Led by British actor Aml Ameen and Jamaican Shantol Jackson, the film is positioned to be marked as one that spurned a paradigm shift in local film production.

Adapted from Victor Headley's novel of the same name, the film's plot is a capsule of a larger story explored in the book by the Jamaican-born writer. On screen, the story follows the protagonist Dennis 'D' Campbell, who travels from 1970s Kingston, Jamaica, to 1980s Hackney, London, on a mission given to him by his nefarious employer. Beyond the tropes of gangsters, drugs, and retribution, Yardie also offers a historical look at Jamaican styles, sounds, and landscape.

"Jamaicans are so critical of themselves and seeing themselves represented. It is a Jamaican-British film, so you want to represent the people and the culture well. I was really excited to see it here with Jamaicans and to see their response," Jackson shared with The Gleaner.

As excited as she was to watch Yardie at home, Jackson's experience in London and North America plainly demonstrates an international appetite for Jamaican stories. To her surprise, the film's content was completely comprehensive and incited similar reactions made by actual 'yardies'. "They responded the same way. They knew everything, and they loved it - especially the older people from Hackney," she continued.

In her opinion, the inevitable cultural exchange of the

WindRush generation welcomed the film particularly the wardrobe and the music." It's 'Jamaicanised'. The country is, basically, built by immigrants from the Caribbean and Africa. And the soundtrack? It's doing extremely well there now. I just can't wait for it to get released here," Jackson said.

As to whether the film will be distributed locally, that's a decision to be made by the producers. But according to JAMPRO's film commissioner RenÈe Robinson, Yardie has the potential to widen the scope of the local film industry.

Line producer Natalie Thompson told The Gleaner that achieving the old aesthetic was difficult but doable. "We are quite capable of doing it, but film is not cheap. Unfortunately, we don't have incentives like some of the other Caribbean islands," she said. Nevertheless, along with Jamaican-based art director Donna Noble, Thompson took on that challenge and succeeded.

"It was two different times. We had cars, we had to have buildings done. It was a lot of painting and putting together," she reported of the filming, which took place in the island last year. All that 'putting together' happened over a two-month period. "Finding the cars, and all of that, we had to do that way in advance." The classic cars arrived on the island in November 2016, and the crew commenced shooting in July 2017.

As Yardie continues its promotional run, so does Shantol Jackson. "Other than Yardie, I'm also doing promotion for Sprinter. So there are a couple festival runs. We're going to Trinidad and The Bahamas, and I think back to Miami," said the actress, who flew in from London for the screening. "There are other things happening, but I can't speak about it yet. Maybe in the next couple weeks, but I'm just really working on promoting both films - and excited to see what happens after that."