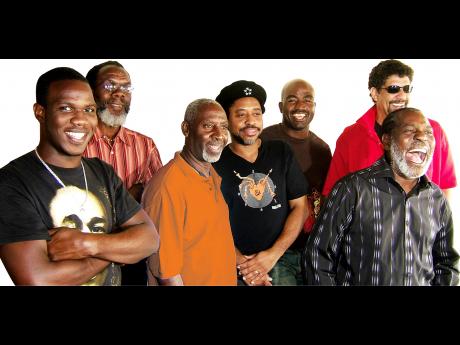 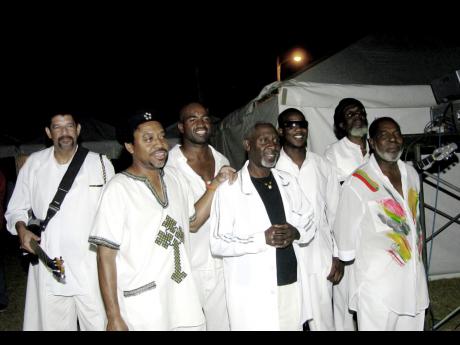 Chalice band's Revival Time opens their 1986 Crossfire album, but when it was recorded (most likely at Music Mountain, where most of the tracks for Crossfire were laid), the name they intended was 'Revival Style'. That is what Wayne Armond has in the invitation, "Come mek we drop it in revival style," which anchors the chorus of the lyrics he wrote to what he describes as an "unusual" bassline composed by Keith Francis. However, Armond told The Sunday Gleaner that the label was printed with 'Revival Time'; "so we just leave it".

The song also instructs, "Raise you han' if you want to be sanctified," Armond having gone for a Jamaican feel after using a song with the word "testify" as a reference point for writing the song. However, there was a further adjustment as Lloyd Lovindeer put his humorous spin on the song. Some time after Revival Time was released, he approached Chalice to do Pocomania Day in the same vein as Revival Time, in the process telling Armond about his song Panty Size, in which women are invited to raise their hand "and tell me your panty size".

When Francis asked Armond to write lyrics to his bassline, the first result was a song about AIDS. This was at a time when the illness was coming under intense media scrutiny. However, Francis asked Armond to try again, and Armond remembered a song named Testify that he had always liked. "I always thought it was unusual to use the word 'testify' in a pop song. It stayed with me from I was 14 or 15 years old," Armond said. And when Brown asked for another song, Armond said, "All that came to me was 'testify', but I said I don't want to use the word. The first line I wrote was, "Raise your hand if you want to be sanctified. 'I was thinking in Jamaican terms of people going to the river and being baptised."

And it is this scenario that the lyrics of Revival Time, delivered by Trevor Roper, portray:

"Children, children, run to the river

I want to born again, want to feel brand new

An then one by one, mek we jump inna the water

Mek we feel dis ya healing passing through

I gonna throw away the car an the jewellery

No video, no colour TV

The only thing that can set me free

Is to praise de name of the Almighty"

While Armond did not have first-hand experience of revivalism, he told The Sunday Gleaner, "I was always interested in Jamaican culture, and I always watched material on Kumina and gerreh." He was interested not only as a musician; Armond said that, as a youngster, he found the "belly-to-belly" dancing "very sexy".

"When I presented that to Keith, he loved it," Armond said. "We did a demo on cassette in a rehearsal studio. I took that to (keyboard player) Franklyn 'Bubbler' Waugh, and he did the introduction."

A river looms large in the video for Revival Time as part of it was shot in the Castleton Botanical Gardens in St Mary. While some people went with the band to film the music video, others were visiting the garden, and together, they spontaneously created a dance that has become part of the Revival Time performance "up to this day". Another part of the video was shot at a church in Kencot, St Andrew, Chalice getting involved in the community by sourcing large wooden wire spools used by the Jamaica Public Service Company to be converted into furniture for a basic school in the community.

That church was used, but in a more limited way, in the video for Pocomania Day - a project Chalice did not want to do at first, "but when Lovindeer came and started, it was irresistible". The combination of Chalice and Lovindeer did very well, and, Armond said, "until this day, that song has stood up".