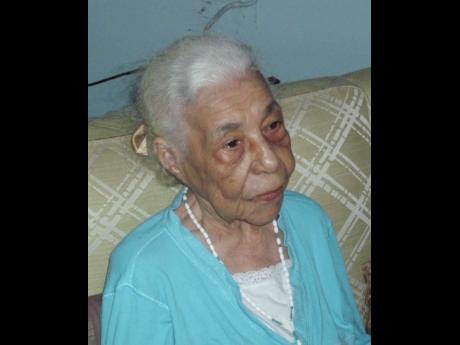 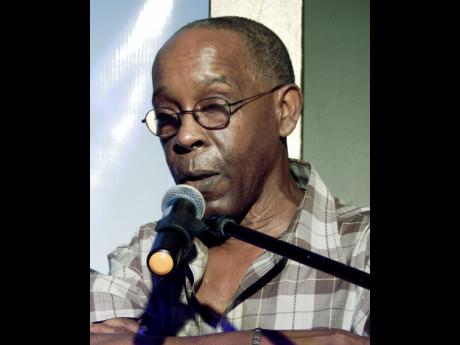 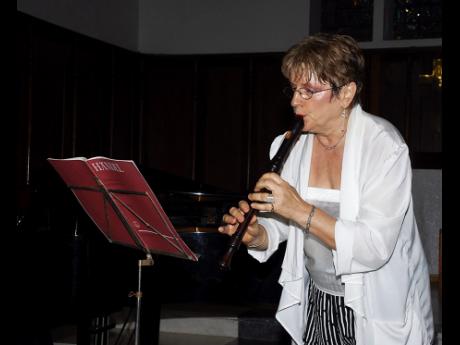 On July 28, 2018, a foundational contributor to the seedbed of expert Jamaican instrumentalists was lost.

On that day, Carmen Verity, nee Lauren, the first person to teach the recorder in Jamaica and founding member of the Jamaica Recorder Society, passed away. At the age of 97, Verity took her leave on a good note leaving behind an enviable legacy.

"People from all walks of life were taught by Lauren," Aston 'Grub' Cooper told The Gleaner. Verity was the first person to hone Cooper's musical talent, and he said she did it with a soft touch.

"She made music theory simple. She was a very good teacher, unlike other people who would cause interest to wane because of an attitude. You know, some piano teachers would slap fingers and things like that. But she made it fun. She was like a mother to everybody. She never raised her voice. She was a pleasant, patient teacher, a really nice person," he shared.

Rosina Moder, O.D., said Verity came across the recorder while cleaning a shelf of her husband, Bob. Already having experience playing a bamboo flute, the idea of a recorder scintillated young Carmen. After learning the instrument herself, she became one of the key organisers of the Junior Centre of the Institute of Jamaica. For almost six decades, she made use of the space to arrange free music lessons for community kids.

"Grub Cooper and a couple other people ... all of us were down there. I was about seven years old when I started. It's important because at that time, we didn't have any money to attend music classes. This was free, and I used to go and just absorb all of this," Desi Jones told The Gleaner.

"It was just one of those services available to anybody. You could go on a Saturday and do various things," Cooper explained. Verity also carried her lessons to The Salvation Army, and there is where Cooper had his time with the beloved teacher.

"I was to do music classes once a week playing the recorder. That was my first immersion into music itself."

"She is one of the unsung heroes of our time. Jamaicans wouldn't hear of her, but she's a gem of Jamaica of people who got their grounding in music. She was a brilliant music teacher. She was an all-rounder, but her forte was music," Cooper said.

In later years, Verity also taught arts and crafts. "But she played her recorder up until six weeks before her transition to the heavenly recorder ensemble," Moder said.

Her memorial service was held on Tuesday, September 11, at the St Thomas Aquinas Catholic Church in Papine, St Andrew.