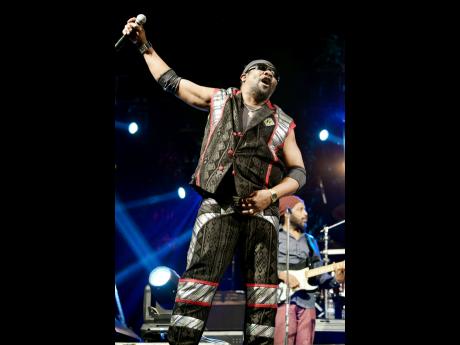 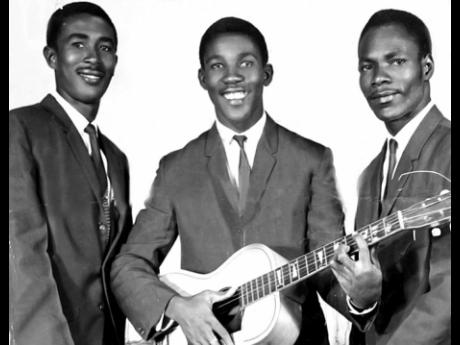 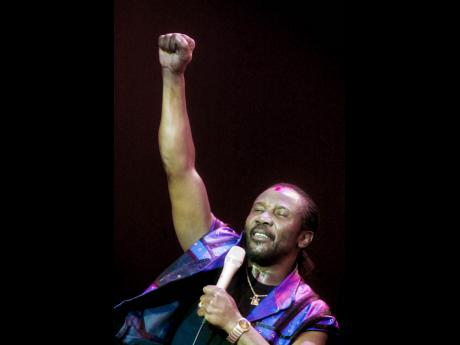 The imprisonment of Frederick 'Toots' Hibbert shortly after he won the inaugural Festival Song Competition is viewed by the singer as a deliberate attempt to sabotage his career.

The singer was imprisoned at the Richmond Farm prison on a marijuana possession after winning the competition in 1966 with Bam Bam. It destroyed his prospects of going on his first overseas tour, but with his indefatigable character, he managed to pull through, and in the end, he enjoyed a very successful entertainment career, which continues even today.

According to Hibbert in the book Reggae Routes, "The arrest was a thing that was planned, but I didn't know about it until a policeman told me afterwards. A promoter planned it. They didn't want me to go to England and hit first. That act affected my career seriously because I was about to go on the biggest tour of my career".

Hibbert expanded on the episode as he spoke to me in September 2009. "When me win the festival thing, that's where the badmind thing come in - people saying how me just come in and gone ahead a fi them artiste, and them just politics it out. Put me eight months (Toots claimed he didn't complete the full sentence of 18 months) fi stay up at Richmond fi no reason. Never smoke herb yet. It was some time afterwards that I started," he admitted, pointing out that he was not yet 18 years old at the time, and his life up to then was all about the Church.

Toots' early ska recordings for Studio One, and Buster labels, seem to add credence to his story as they, almost invariably, contain spiritual overtones. He came on the music scene in the early 1960s with his friends, Jerry and Raleigh, and they called themselves Maytals. They sang what some called Revivalist Ska and illustrated this in recordings like Shining Light, Prayer is My Daily Food, Sixth and Seventh Books, Light of The World, He's Real, He Will Provide, Judgement Day, and Love Divine.

Hibbert was groomed in his approach to doing these songs by his upbringing in May Pen, Clarendon. "I grew up in the church as a spiritual youth who never smoke either cigarette or herb before," he kept repeating.

The incident that led to his incarceration came about while the group was on their way to a show in Ocho Rios Jerry and Raleigh travelling on one motorcycle and Toots with the luggage on another. Bam Bam had made them popular, and they were receiving several invitations to perform. "A policeman kept trailing us from way back. He stopped Jerry and arrested him for carrying a pillion rider without a licence to do so," Toots said.

Bail was requested, and Toots had to leave his luggage at the Linstead Police Station and ride back to Kingston to fetch their manager, Ronnie Nazrala, to bail his two friends. When they returned, Toots was greeted with the news that ganja had been found in his luggage, and he, too, would be arrested.

Hibbert was sombre as he spoke on the subject. "I don't even want to talk about it because I going to have to call some people name," Hibbert bemoaned as he tried to hold back the tears, with a prompt and sudden, "me no waan talk no more bout this!"

It was obvious that reciting the incident brought back sad memories. But in the midst of those sad memories, there was some consolation. It came with the success of his recording 5446 Was My Number, which he wrote while incarcerated to let people know that he was innocent. It became his signature recording - the biggest hit of his career - and portrayed "the profound satisfaction of a man and people who have faced the worst and yet survived with heart and soul intact" - (Reggae Routes).

However, Toots happily recounted that his tenure at Richmond was filled with privileges - "got my own food from mi yard, wear my own clothes, have my own room, mi no work, and me have mi guitar", he remarked as his sadness seemed to turn to joy. "So they just hold me there until the time passed that I should go on tour, and they sent certain artistes in my space - pure politics," he concluded.

Asked if the charge was removed from his police record, his response was, "Me, Andrea (his manager), and my wife made sure that that was done."