The Music Diaries | Coxson begins at the end 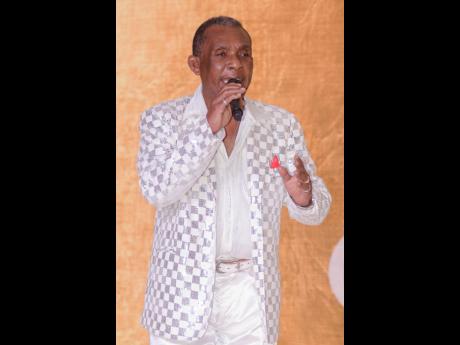 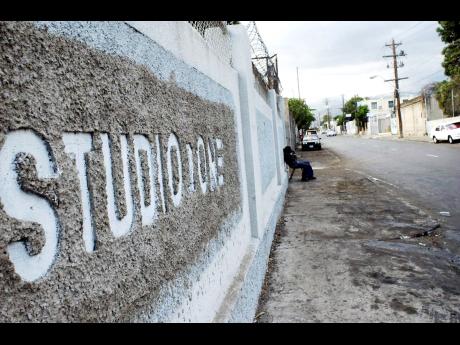 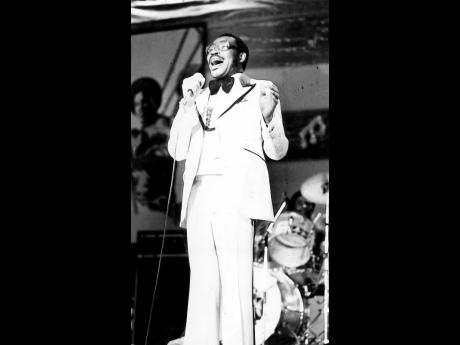 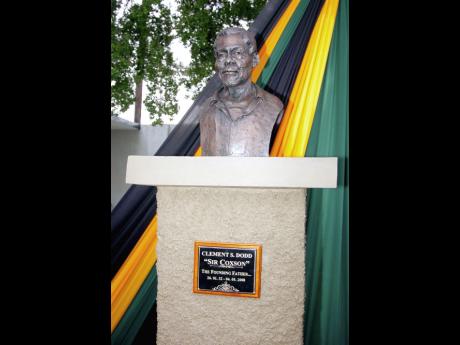 Winston Sill
The bust of Clement 'Sir Coxson' Dodd at Studio One Boulevard. 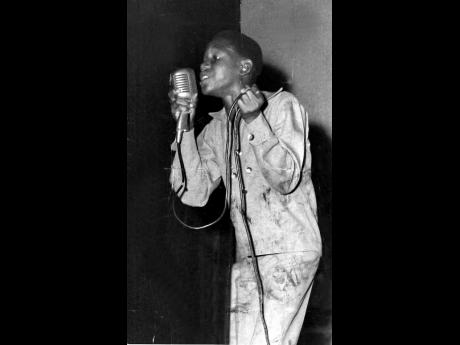 When Clement Seymour Dodd purchased The End nightclub from former Jamaican footballer Noel Toppin. Ironically, it was the beginning of the second and most important phase of his career.

With the help of his father - who was a building contractor Dodd transformed the building into a recording studio, which eventually became known as Studio One. The End again became the operative words when we recall that it was at the end of 1963 that the studio was completed and opened as the The Jamaica Recording and Publishing Studios Limited. Strategically positioned midway between uptown and downtown at 13 Brentford Road, (now Studio One Boulevard), it had the advantage of attracting myriad aspiring artistes from both demographics.

It was a fruitful period for Dodd, also known as Coxson - a name he acquired through his cricketing prowess and after a famous Yorkshire seam bowler Alexander Coxson. That initial period saw Dodd signing the Wailers - Bob Marley, Peter Tosh, Bunny Wailer, Junior Braithwaite, and Beverley Kelso - to his 'Coxson' record label as the group made a majestic entry with How Many Times, Straight and Narrow Way, I Don't Need Your Love, and Simmer Down, the last cut topping the local charts for two months in early 1964.

Also early on the scene was the duo of Stranger Cole and Ken Boothe (Stranger and Ken) with World's Fair and Artibella, while the Trinidad-born Lord Creator and the Barbados-born Jackie Opel also made sizeable contributions during this early period.

But even before the Studio One days, the name Clement 'Coxson' Dodd was well known in music circles for producing several top-of-the-line recordings. Devoid of the benefit of his own studios at the time, Dodd utilised the facilities at Federal Recording Studios along Foreshore Road (now Marcus Garvey Drive).

Coxson will forever be indebted to Vere Johns' talent show Opportunity Hour, from which he drew a cadre of early aspirants to record on his first record label - Worldisc. They included Simms and Robinson aka Bunny and Skully, Higgs and Wilson, Alton and Eddy, Owen Gray, Derrick Morgan, and Lascelles Perkins. Owen Gray's On The Beach, Alton and Eddy's Muriel, and Theophilus' Easy Snappin were, perhaps, the most popular recordings at the time.

Delroy Wilson was also crucial to the launch of Dodd's career. The 13-year old came on the scene in 1962 when Coxson was losing ground to the flamboyant producer Prince Buster. Wilson helped put Dodd back on top with hits such as I Shall Not Remove, Joe Liges' Stop Criticise, Remember Your Nest, and The Lion Of Judah.

Coxson's earliest area of musical expertise, however, was as a sound system operator. It became the catalyst that pushed him into the limelight. His mother's 'cold supper shop' in Kingston's Southside, and later, his own liquor and record shop at Nanny's Corner (Luke Lane and Beeston Street intersection) was where it all began. It provided the opportunity for him to show off his collection of 78RPM records, which he acquired in the southern United States while on farm work in the early 1950s. While there, he was exposed to and developed a passion for the new urban rhythm and blues (R & B) and the bluesier side of bebop, which was the choice of the urban black working class. He returned to Jamaica with this passion and the actual records, with which he entertained the patrons at his mother's shop. In almost no time, Dodd developed a sizeable following and soon fancied his chances of getting into the sound system business.

The music mogul built his first real sound system in 1954 and named it 'Sir Coxson's Downbeat'. A live-wire character named Count Machuki (Winston Cooper) boosted the impact of Coxson's sound and pulled patrons into the dance with some sizzling jive-talk that perhaps became the precursor to today's rap. "If you dig my jive, you're cool and very much alive", he would chant.

By the close of the decade, Sir Coxson's Downbeat was ranked among the top sound systems in the island, with five sets, sometimes, playing simultaneously at various venues. But the 'drying up' of the American R & B records at the time forced Dodd into making his own records. Herein lies the root of his pivotal shift from sound system operator to record producer.