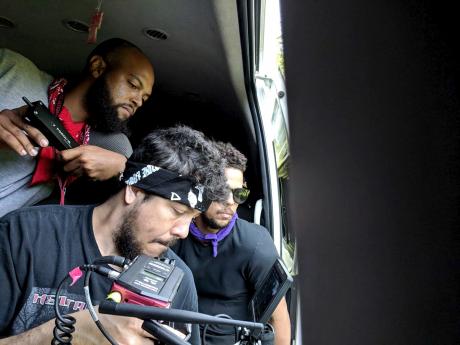 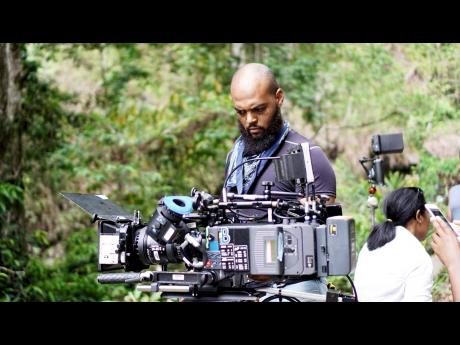 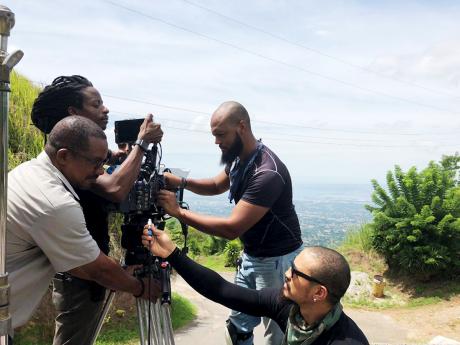 When one thinks of the movie industry, the actors and directors are usually the first to come to mind. But a film can run a production team of 30 to 800 individuals. An industry that employs so many has certainly had its impact on Jamaica's economy this year, having a production expenditure in the billions.

Large-scale productions like Storm Saulter's Sprinter and Idris Elba's Yardie have generated a lot of local film activity. There were even three Netflix productions filmed in Jamaica - Like Father, The Intent 2, and Marvel's Luke Cage, among short films, music videos-and web-series. As a result, JAMPRO's Film Commission has recorded a 65 per cent increase in production expenditure.

"We did JMD$745 million last year, J$1.2 billion this year. We are up significantly, and we can track why - we had an increase in productions that came - not just in number, but value," film commissioner Renee Robinson told The Sunday Gleaner.

"A film production can hire anywhere from 30 persons all the way up to 800, so it really makes a significant difference when we have large productions that are coming into the island and hiring Jamaicans," Line Producer of Yardie Natalie Thompson revealed.

During the local screening of the Idris Elba film, Thompson revealed that the film's artdirector in Jamaica, Donna Noble, had to create sets to depict the era of the film, and that required a lot of manpower. "She led the local crew with the production designer who came in from the UK. We had to make everything look like 1973 and 1976. It was two different times," she said.

Manpower and resources required to convincingly design a such a set are immense.

Make-up artist Kimberly Patterson has spent a great deal of time on production sets - whether she's landing her mark in front of the camera (King of the Dancehall) or toiling away in the make-up department.

"It's our job. You have directors, the producers who find the jobs and put the team together; the grips, who move around the equipment. It's each person's full-time career," she said.

While for each member of the crew its their career, according to Camera Assistant Alexander Delaphenha, "Everybody is a freelancer. Otherwise, everyone works when they work," he said.

"It's not something you do if you're looking to get rich. You have to be prepared to protect yourself insofar as looking out for your ability to earn or make ends meet. If you have a passion for it, you find your way in," he said.

But there are production companies like The Production Lab and Phase 3, which operate on a commercial level with a dedicated full-time staff.

A typical production set is split into various departments. They are camera and sound departments; the art department - in charge of creating sets; and the grips and electric departments, which may be distinct or combined, depending on the nature of the production. Gaffers and electricians are responsible for rigging large camera gear or setting up the lights. There are departments for everything from food to first aid, and all need staff, thus providing jobs in the hundreds.