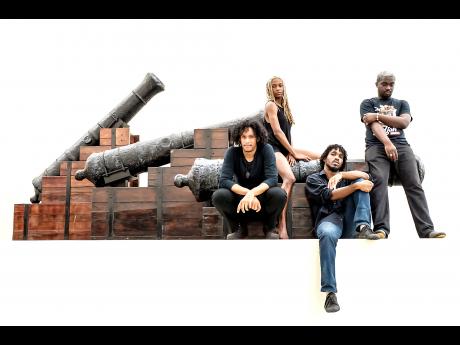 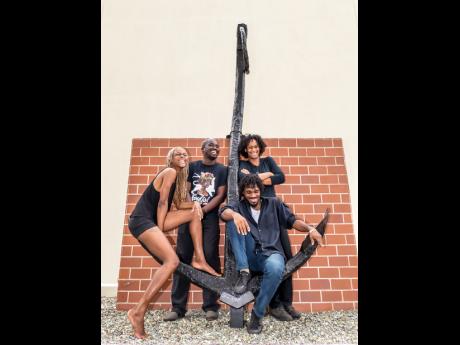 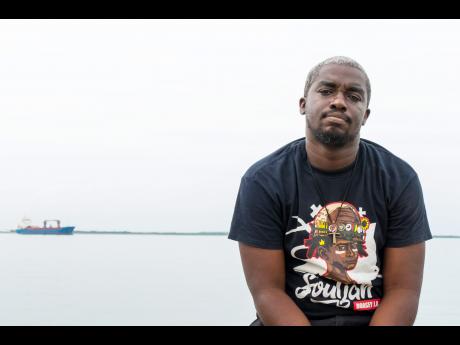 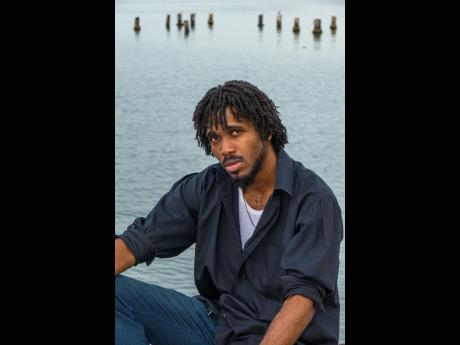 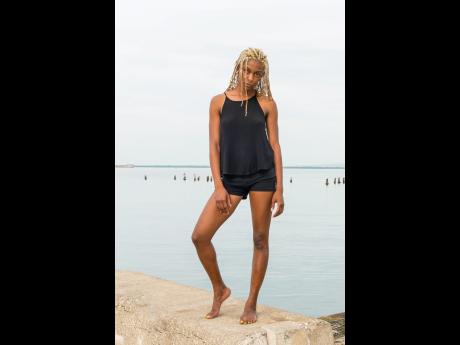 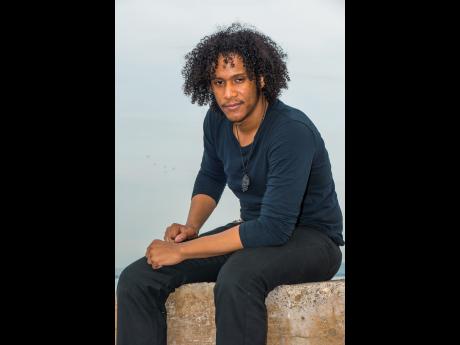 While Jamaica's colourful musical wheel doesn't typically include the blues, Iron Kyte, a blues-rock band made up of four bourgeoning musicians, has dared to colour outside the lines.

Testing the limits of the local band and blues scene, Wesley, who also holds the title of band manager, introduced his band mates to the genre when he recognised the original direction they were headed in: alternative and reggae music.

"The music scene was heavily saturated with reggae bands, and there were also rock musicians aligning themselves to create performance groups at the time," Wesley told The Sunday Gleaner. He added: "I wanted the band to make music that we weren't hearing outside of our homes."

Their vision was to create "something different or somewhat new and not sound like anyone else", said Shaw, adding that the transition from their comfort zone of playing reggae to the sounds of Chicago blues was easy. "It works for the group not to do reggae as we would just be the other reggae band at a show, and all forms of the blues have become embedded in us," added Shaw.

Like reggae, the African-American genre often called 'lonely music' speaks of daily life, and Iron Kyte/Skaibrid's debut EP, Dirty Glass, comprises tracks that follow that design. The difference is seen in its track list, the complex arrangement, and haunting introduction of Gypsy Woman and the way the instruments are played for Daddy's Coming Home, two of the listed tracks.

The call-and-response singing style is missing from the three-year-old production but becomes an essential addition when Wisdom voiced tracks such as Rebel in Disguise. The vocals are clean and bluesy as Wisdom gets to high notes, and the rhythm department is in every sense of the term rock-hard, like the backbone of a band should be.

The lead guitarist, Chen, brags that the group knows how to bring the genre out on a stage and adds that "from doing covers to music that is ours, we have seen where Ariella's voice has blossomed".

At every globally presented blues festival that invites its dedicated players, persons find that the genre is not so much alone. For this blues rock band, touching the stage at Drifters Bar in Negril for the annually held Blues on the Beach in January was that moment of belonging.

The band is, debatably, the first local blues rock band and youngest to perform at the event, which is hosted by Luddy Samms, the longest-serving member of well-known international soul and blues group The Drifters.

Chen admits, "The Jamaican audience can be difficult, but we were never focused on ideally making music that is in tune to local genres."

Veteran musician Earl 'Chinna' Smith notes that "it (blues) is a deep music, and although it is good news that a group is trying to bring it forth, they are taking a big step."

Smith notes that blues is part of a musical pyramid that has broken down, and Iron Kyte has a chance to restore it to its original heights. He says that for the band to thrive in the genre, it must dig as deep as possible into the work of past musicians, referring to his favourite blues guitarist Albert King and all the other Kings, from BB to Freddie, stating that "these new musicians will have a rich heritage and catalogues to follow".

He says: "The fact that we were not born into that culture, listen clearly. Don't just think blues music, but black music and the deep roots it produces. In the era of music that we live in, I find that the present generation ignores the people that have come before into creating their own thing."

Although Iron Kyte is on a mission to make something of their own and take blues to the next level locally, they have managed to keep their music on the bluesier side of things with hard-driving guitar solos, deep-seated vocals, and chemistry that for other bands is not always visible, which the members expressed would be the highlight of their upcoming event 'Iron Kyte Live' at Comfitanya on November 24.