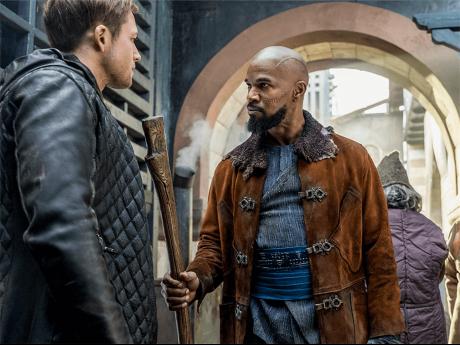 Teaming with a band of outlaws, the heroic outlaw takes matters into his own hands to set things right, with very little merry-making along the way. Described as having a 'modern action flare,' Robin Hood is directed by Otto Bathurst from a screenplay by Joby Harold.