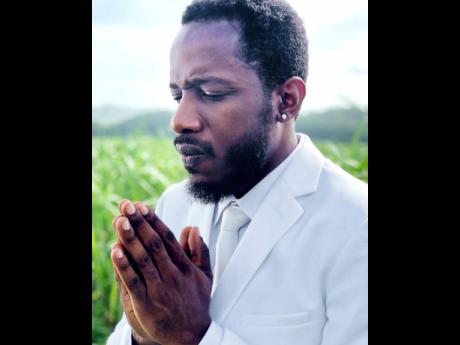 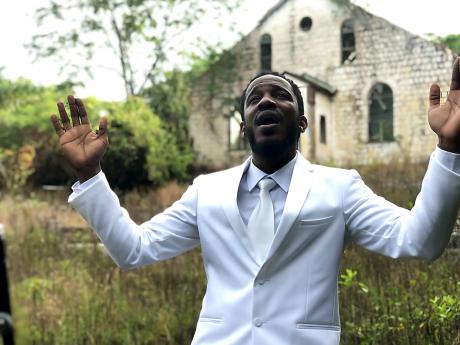 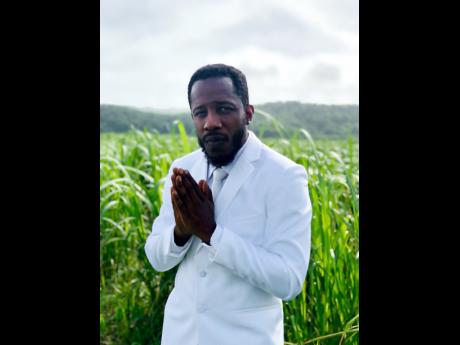 It is almost impossible to attend a party or church concert or even use public transportation without hearing Wayne Marshall's Glory to God. The gospel-inspired single, which features Tessanne Chin and Ryan Mark, has morphed into an anthem for several persons and even institutions, like the University of Technology, which included the song in its graduation ceremony last month.

"I know now this was definitely a touch from God based on the reaction from people," Marshall told The Gleaner. "It's not the regular or typical song in any way, shape, or form, and again, I have to give the utmost thanks that I've been used in a mighty way to deliver a song like this."

This year has been a transformational one for Marshall - he received his most significant song to date, his father died, and he shocked many fans when he sheared his signature locks.

He also released the 14-minute short film for Glory to God in September, which unfolds with a compelling storyline and cast, directed by Jay Will. Glory to God has also taken on a new life, attracting endorsement deals that Marshall is not yet ready to disclose. The song has also birthed merchandise, which is available at Fontana Pharmacy in Kingston.

In today's edition of 5 Questions With, the Go Hard artiste reflects on his year, the success of Glory to God, and his plans for the future.

Where are some of the places the song has taken you that you never thought possible?

The song has taken me to so many places and spaces - from church events, charity events, early-morning prayers with corporate companies, stage shows, harvest suppers - all over. It's just been an awesome ride because the song fits any occasion. We have overseas bookings coming in now, and I give thanks for every minute.

Is there a special memory or event that comes to mind when you perform the song now?

It's always special when I perform it and see the reaction from people. Fun in the Son was a memorable performance because that was the early days when the song was just released. The reaction from like 50,000 people was so overwhelming, I give thanks for that opportunity. It's always fulfilling to see people who are not so religious and those who are have the same reaction to the song. It's just awesome.

Do you feel any pressure to top the song's success?

I don't feel it physically, mentally or emotionally because Glory to God is a special song, and I do believe that I have good music working on now. I don't want to be too self-righteous and say I have songs that are just as good as Glory to God, but I have songs I'm working on, and I'm doing my best and putting my all in.

I can personally feel the growth in my music - my topics, my words, and in the inspiration I'm getting now - so I just want people to listen out. I have a whole heap of good stuff before the end of the year and for the New Year.

You now have merchandise that bears the song's title. What inspired this?

Just the power of the song. Everywhere I go, people say, 'Yow, you need to do some merchandise or something so we can walk wid something'. There is no better phrase to have on their T-shirt than 'Glory to God'. It means so much to a lot of people and I guess brings them back to God, so I said why not expand the brand and go into merchandise?

It's just the beginning. We're kind of just testing the waters now, but the shirts have been doing very well, so we're looking forward to more success in the Christmas season. It's a good Christmas gift.

What will you be doing for the rest of the year?

I have a full calendar for the Christmas season. I have a new song called You Are My Father, dedicated to my father and the great fathers across Jamaica, and I am looking forward to doing a video for that. That song is a part of the Appleton Estate Heart of Jamaica reggae compilation, and I got the chance to work with Mikey Bennett, Dean Fraser - so many good writers and producers. I have a lot of songs working on, too, and we're going to try and release them in the right order so everything gets its chance to shine. We're doing the work and looking forward to an even bigger, better 2019.