Movements to shine new 'Candlelight' on dance and charity 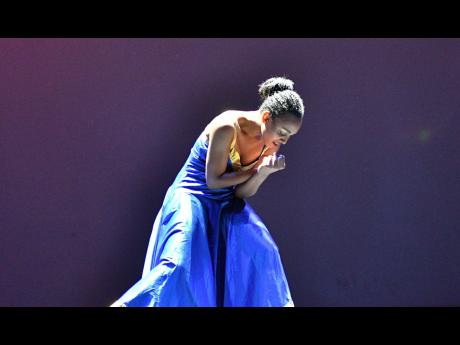 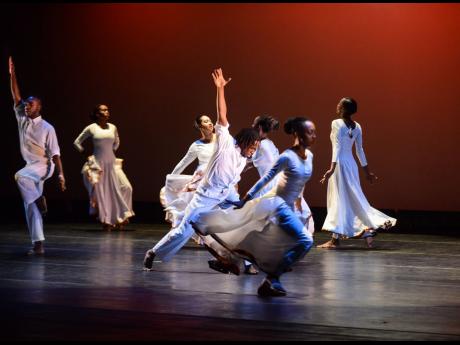 The opening charity night for the Annual Concert Season of Dance has fanned the flame that the Movements Dance Company has dubbed 'Candlelight', an evening of music, movements and worship.

Candlelight, a charity event, being staged by Movements, will take place tomorrow at the Stephanie Hall Auditorium at Holy Childhood High School for one night only, and serves to replace the traditional opening night of the Company's annual Season of Dance.

The company's artistic director, Monica Campbell, McFarlane explained, "A diverse selection of music is used in the pieces that we have choreographed over the years. We have a whole repertoire of reggae and dancehall, and this is why we have chosen this range of persons - it reflects the kind of music and environment our dance is created to, and will align the dancers and musicians in a beneficial way."

She explained that the decision was taken to have a function devoted exclusively to their charity initiative, as having that night during their regular season was not efficient. "The team is trying to see how best we can schedule our activities going forward. To make the most of them, it was decided that we would have a function devoted exclusively to charity and not just dance." She explained, "With the format we are implementing now, it not only allows us to maintain focus, but makes the presentation much broader, thus exposing us to a larger audience," Campbell McFarlane said.

Establishing a separate vehicle for charity has been a long-time goal for Movements. After the company was created, it was decided that apart from helping the development of dance and dancers, the goal was to support charities; and to follow through with this commitment in a space where music and dance is able to grow together.

After marking their milestone 35th anniversary in 2016 and turning its attention once more to conducting tours, it is the company's plan to widen its scope to other parishes besides the capital, as it gradually makes changes and implements new ways to attract a larger and more diverse audience. This Campbell McFarlane says "will increase the possibilities of assisting more and varied charities."

The Holy Cross Church is the main beneficiary of this year's event, but tertiary-level students and individuals with medical challenges will also benefit.