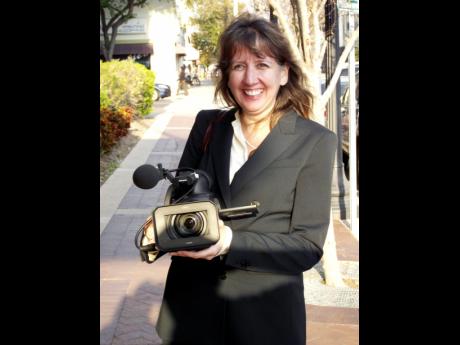 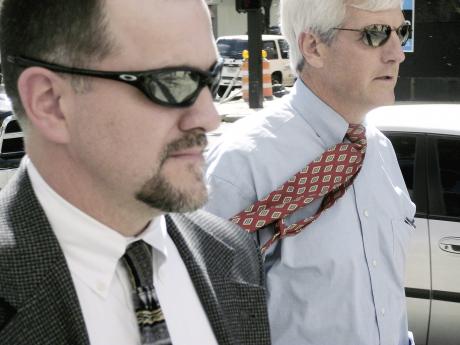 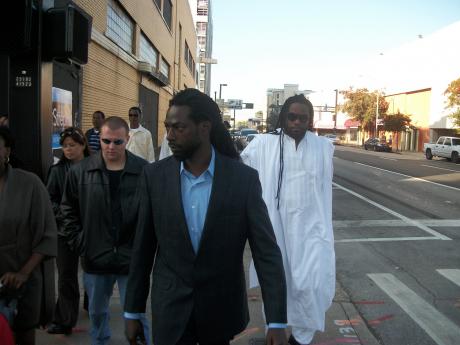 Stephanie Black, one of the three persons called by the defence in Buju Banton's drug trial in 2011, says that she is ashamed of her country's justice system. Black, a film-maker, and entertainers Gramps Morgan and Stephen Marley were character witnesses in the trial that took place in Tampa, Florida.

"From attending Buju's trial, I learned something that is not widely known in the United States. It is that I live in a country where the Drug Enforcement Agency depends on and regularly uses criminal informants, and, specifically, pays criminal informants to create cases. And so the very same offenders who have been convicted of various drug crimes, in this specific case - a man who is guilty of trafficking over 700 kilos of cocaine into Miami from Colombia for the cartels in the early 90s - this very same person whose behaviour and actions and morality are questionable is paid by the Government to create drug crime, and drug cases where there would never have been one. This is an overreach for the government," Black told The Sunday Gleaner earlier this week.

Her reference to the DEA centres around Alexander Johnson, a confidential informant who was paid to assist in the case against Buju. Johnson met Buju on a plane from Spain to Miami at the end of Banton's European tour in the summer of 2009. Johnson, a Colombian, was caught trying to smuggle 700 kilos of cocaine into Miami in 1993. He was sentenced to serve 21 and a half years but served only two and a half years in prison.

"Its quite run of the mill for a paid criminal informant to create a drug case that would not otherwise exist, and this disproportionately impacts poor minority communities, because the war on drugs is being waged disproportionately harshly on poor African-American communities. What is extraordinary about Buju’s case is that they had an informant to go after someone of such international and cultural stature, revealing to the public how this can happen even to someone as well represented and as well resourced as an international reggae star.”

"Buju got caught up in something that is all too common in the United States."

Throughout his trial, Buju argued that although he discussed the topic of drug deals with Johnson, he did not commit a crime.

Buju appealed his conviction and sentence, citing, among other things, that there was "clear evidence of juror misconduct". A juror, Terri Wright, was convicted of misconduct and sentenced to five months' probation and 40 hours of community service.

Buju, however, abandoned his appeal after Federal prosecutors sought to retry him on a firearm charge. Buju then agreed to waive all future appeals related to his 2011 conviction on conspiracy to distribute cocaine.

"He was wrongfully incarcerated, and that is a terrible thing. ... but they held the handle and he held the blade," Black said.

In addition to knocking the approach of the DEA, Black believes that prosecutor Jim Preston was unfair to her and tried to twist her words to give the jury the wrong impression.

"I remember that Preston was very aggressive on the stand. I think he was aggressive to everyone. I was speaking about how much Buju is respected and how much people love his music," Black said.

On the stand, she spoke of Buju as a giver. She told The Sunday Gleaner that she formed that impression of the artiste, having worked with him on several projects, one of them being Til Shiloh for which she produced the electronic press kit.

"Just being around him, he is just extremely generous and really cares a lot about his countryman. The advancement of his people and the advancement of the voiceless is key to what drove and motivated Buju Banton, and that is part of why we love him and part of why he has the title the voice of Jamaica," she said.

"I think he is a very conscientious, upstanding humanitarian," she added.

Having spent nearly nine years in federal prison, Buju Banton was deported to Jamaica on Friday.

"It is joyful that Buju will finally be home, reunited with his family and friends. It is a joy that he can reclaim his life - a life that he built from talent and hard work," she said.

"He has been in federal prison for nine years. that is a lot, and so it is wonderful that he is going back to Jamaica. Jamaica has so much beauty and nature and good food, and it's home. So I look forward to him enjoying his freedom," said Black.