Let There Be Reggae returns to Miami at Art Basel 2018 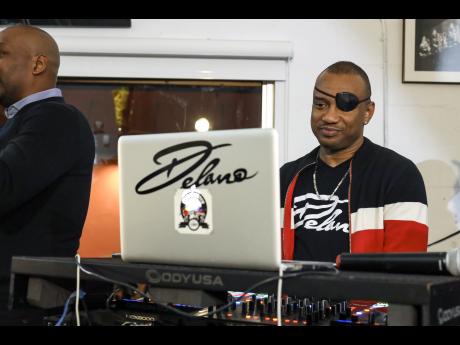 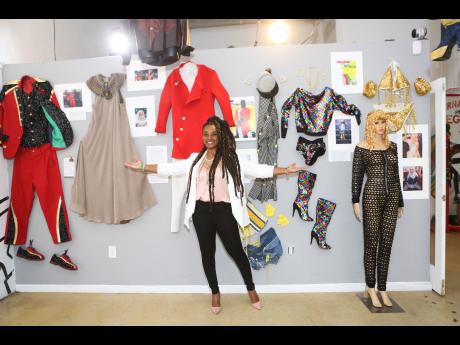 Contributed
Maria Hitchins in her dancehall and reggae fashion display. 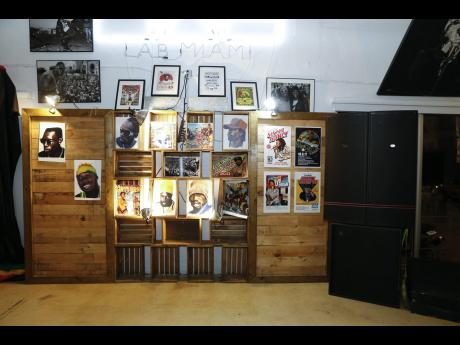 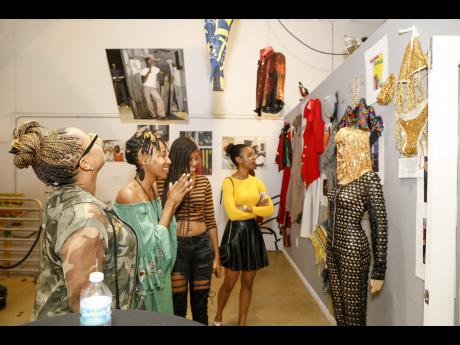 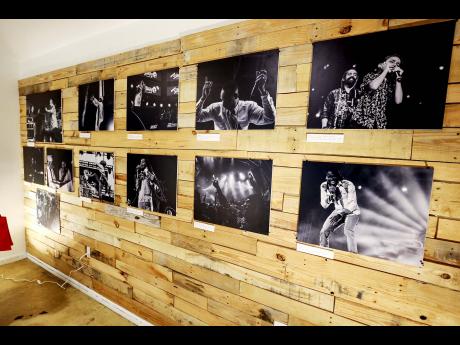 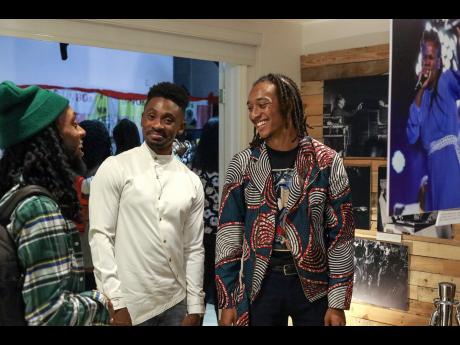 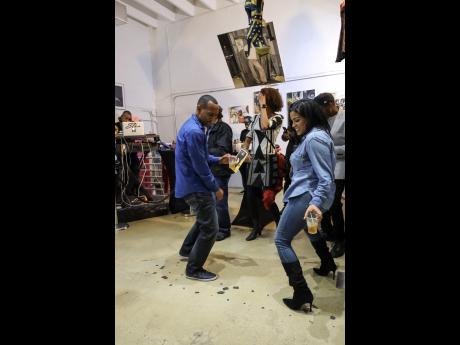 For the second consecutive year, the popular artists convention included the 'Let There Be Reggae' exhibition.

Local photographer Jik Reuben; dancer and producer Maria A. Hitchins; and disc jockey Ranking Levy, along with fine artists Ellen G (husband and wife duo from Israel), mounted their exhibits from Thursday, December 6, to Friday, December 7, at The LAB Miami in the Wynwood Art District.

Let There Be Reggae

Jik Reuben tells The Gleaner that he was approached by David I. Muir, who mounted his own exhibition at the highly trafficked fair last year. When asked for another art practitioner to be featured, Reuben was highly recommended. The photographer believes he got noticed because of his signature style - shooting primarily in black and white. Reuben's catalogue is well-rounded, spanning generations of performers, and crossing genres. "From Uncle U-Roy, to Chronixx, to Koffee ... and not just stage shows; but sound systems and producers," Reuben said of his subjects.

Reuben stumbled into entertainment photography at the behest of his friend and colleague Randy Richards at a concert six years ago. "The show ended with Ken Boothe - and that performance moved me. He was so soulful, young and graceful on the stage, but a veteran. There, I found a huge love for shooting concerts," Reuben revealed.

The decision to continue covering concerts in his leisure time led to bookings for Backayard Magazine and Reggaeville. He also has major local events like Rebel Salute and Jamaica Jazz and Blues in his collection. "Art Basel is the biggest art event in the Western Hemisphere, and what that has afforded me ... it's only a matter of time before someone else reaches out, and I'm looking forward to it," he said.

Dancer and media producer Maria A. Hitchins wanted to mount an exhibit showcasing the fashion of dancehall queens over the years - but the idea ballooned to include fashion across dancehall and reggae spaces. She reached out to a number of prominent figures who, in turn, donated items from their personal wardrobes.

"In the end, we got an outfit from Capleton, who is known for his head-to-toe customised outfits," she shared. There were also contributions from the 'Queen of Reggae' Marcia Griffiths, the original 'Dancehall Queen' Carlene Smith, and the indomitable Beenie Man. "We cannot do anything on fashion in dancehall and not include something from Beenie Man," she said. "We got the outfit he wore to Reggae Sumfest last year," Hitchins revealed. They also scored an outfit from Keiva the Diva, and 'Dancehall Queen' Junko - the first foreigner crowned in Jamaica.

The fair also invited the talents of disc jockey Ranking Levy and his wife, Ellen G - both from Israel. Ellen G presented an exhibit of oil on canvas paintings, as well as hand-drawn posters and album covers - in dedication to reggae music icons who have passed away. "I was overwhelmed to see people exposed to names they may not have heard about before. It's a big achievement for me," she told The Gleaner.

In addition to visual feasts and informational notices, the exhibition also had musical guests. The opening reception featured a performance by Christopher Martin and selections from Renaissance Disco's DJ Delano and Miami's Eccentrix Sound.