Dancehall is king over reggae 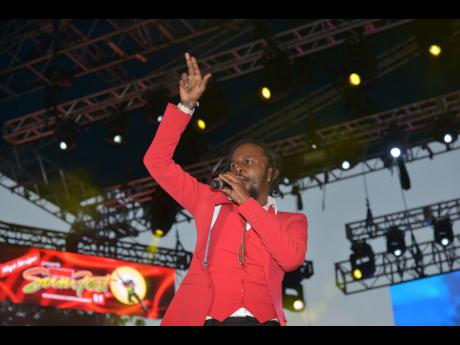 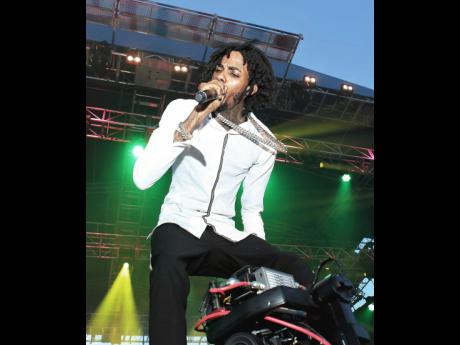 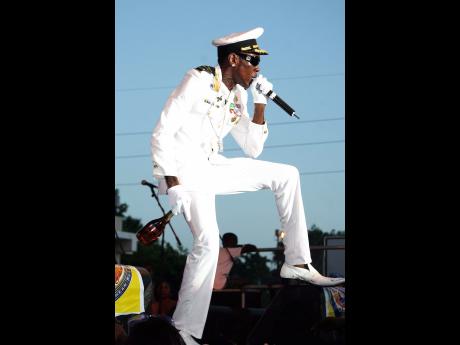 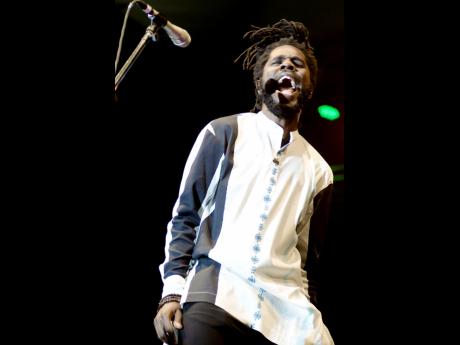 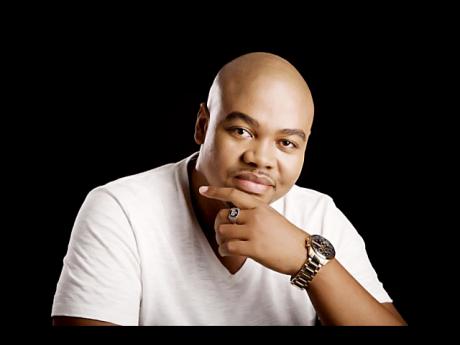 Statistics obtained from World Music Views show that there is a vast difference between the consumption of reggae and dancehall music in Jamaica. Data obtained by The Sunday Gleaner via music analyst Donovan Watkis show that Jamaicans prefer to listen to dancehall music as artistes from that genre dominate the top 20 list for YouTube's most streamed artiste of 2018.

Chronixx is the only reggae artiste to be represented on the list, coming in at number 12 with 7.33 million streams on the digital platform over the past 12 months. Incarcerated deejay Vybz Kartel tops the list with 25.4 million streams. Alkaline (25.3 million), Popcaan (19.4 million), Masicka (15.2 million), and Rygin King (11.1 million) round out the top-five most streamed artistes in Jamaica for 2018.

According to Watkis, the numbers show that dancehall continues to be the preferred genre among the majority of Jamaicans, particularly the youth. He notes that while more young people are beginning to pay more attention to reggae, they are only listening to certain artistes. "Young people are listening to reggae but only from certain artiste. Chronixx is the only reggae artistes on the list, and he wasn't even in the top 10," he said, explaining that specific songs sometimes helped to trigger interest among young people. "The young people prefer fast reggae in Jamaica. So Koffee's Toast has been consistent on the charts over the past few weeks because it's been creating a buzz among the younger listeners. Other reggae artistes who get a lot of steam in Jamaica are Dre Island, who has the third most streamed song of 2018 in We Pray, with Popcaan, and Tarrus Riley's Simple Blessings got some streams throughout the year as well."

Watkis believes that the divide between reggae and dancehall has to do with "subject matter, accessibility, and presentation of the artistes". He said that artistes who have figured out how to bridge the gap between their older listeners and a younger fan base tend to see better numbers. "Young people love what's hip and hype. For the most part, it's the faster songs with a hip-hop-flavoured riddim that gets more streams. They love when their artistes look like them and speak for them and are available on the platforms they frequent like Instagram, etc," he said. "It has only been a few weeks since Buju Banton was released from prison, and he's already back on the list of top 20 most streamed artistes this week. A lot of young people respect Buju - he bridges the gap between Dancehall and reggae. Others like Chronixx, Protoje, and Tarrus Riley do the same, and they are rewarded for that in the streaming department."

Reggae reigns outside of Jamaica

While dancehall artistes continue to enjoy favour among local listeners, Watkis points out that streaming numbers outside of Jamaica show that reggae is king. He notes that while dancehall artistes have no issue connecting with their local fan base, they are having difficulty converting that local dominance into international appeal. "While Jamaican artistes need Jamaicans to validate their songs, they want to crack the international scene. It's much more competitive on that level, and as far as numbers go, you need both (streams on local and international platforms) if you want to be on top."

However, there are some local acts that have managed to achieve some degree of international success. "Globally, the top artistes register 200-plus million streams per week. In Jamaica, to be number one, you'd have to crack less than 500 thousand streams per weeks. So breaking streaming numbers outside of Jamaica is much more difficult for artistes. Acts like Sean Paul, Stephen Marley, Konshens, Tarrus Riley, Damian Marley, and Rvssian, have proven that it's not impossible. They form part of the +100 Million steaming club because they collaborate with artists and dabble in other genres in the bigger markets like the Latin and North Americans markets.

Every artiste in Jamaica should be thinking about what they can do to advance their careers. It may require stepping out of your comfort zones, and as a musician, that should never be an issue."