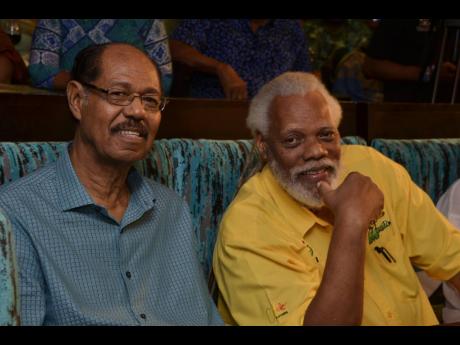 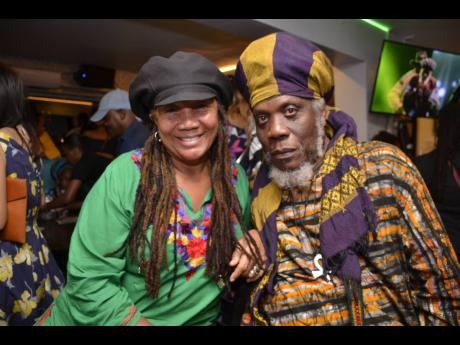 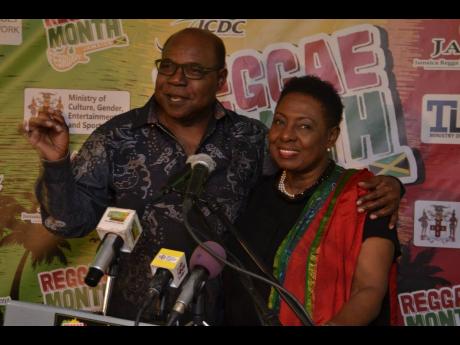 A very proud Grange said, “It was a major step for us and our music, because we definitely had our challenges. We could have entertained a discussion with UNESCO that spoke to ‘the reggae music from Jamaica’, as if there is reggae music from anywhere else.” At that the guests present inside Ribbiz Ocean Lounge for Sunday’s launch applauded.

As the applause continued, she added, “It was insisted that the inscription should state the reggae music ‘of Jamaica’ and not ‘from Jamaica’ because reggae music originates here – it is our music, our heartbeat and our lifestyle.”

The minister reiterated that the act of preserving reggae was what motivated the various organisations involved in creating the first Reggae Month, in 2008, and for that reason, “It is an achievement for reggae music to be formally recognised and for that it is my pleasure to participate and share in the launch of Reggae Month this year.”

Grange said that the word ‘reggae’ effectively naming the genre, is currently in its golden year, dating back to the 1968 singleDo The Reggay by Toots and the Maytals, which is thought to have first introduced the genre to the world.

“This year, we also celebrate 50 years of reggae, that is the evolution of the music before that and where it is going.”

Come this February, Reggae Month will be hosting the Reggae Gold Reception and Awards Ceremony on February 27 to honour 50 icons – groups and individuals­­­ - who have contributed to the development of the genre.

Some of the newly added events will include Children of the Icons and Emerging Artistes Road Show; Reggae on the Waterfront; Amateur Night on the Mound (Victoria Pier) for four consecutive Tuesdays; and Reggae Films in the Park that will feature movie productions that highlight reggae music.

As usual, a variety of symposiums, panel discussions on reggae and the JARIA Honour Awards will take place along with the celebrations that recognise the birth of one of reggae’s biggest legends, Bob Marley, on February 6 and the Dennis Brown Tribute Concert on February 24.